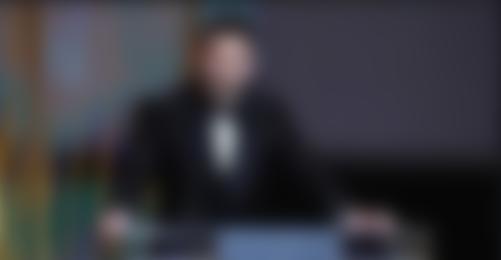 After the award, there was a sparked debate among many about whether he was a deserving winner of the trophy, with Lewandowski enjoying a record-breaking season as Bayern won their ninth successive Bundesliga title.

Lionel Messi scored 38 goals and notched 14 assists for Barcelona last season as he dragged them to the Copa del Rey title and qualification for the Champions League.

The 34-year-old legend also made history by captaining Argentina to the Copa America title, the country’s first major international honor for 28 years.

While he was very much a deserving winner, the Argentine took the opportunity to pay tribute to Lewandowski.

Messi insisted that the organizers of the award, France Football, should hand Lewandowski the 2020 award in recognition of his achievements.

“Robert, you deserve your Ballon D’Or. Last year, everyone was in agreement to say that you were the big winner of this award,” Messi said.

“Hopefully France Football will give you the 2020 Ballon d’Or. We all believe you deserved it and I hope you can have it at home.”

Lewandowski was named the Striker of the Year, a small consolation for being beat to the top title by Messi.

“I won Striker of the Year Award and no Player can win an individual award without strongest team and loyal fans behind him. Thank you for your support.”

Messi, however, was very happy about the individual honor.

“I am very happy, really very happy, I really want to continue to fight and reach new objectives,” he said.

“I’m really proud to win the France Football Ballon d’Or once again. It’s incredible to win it for the seventh time.

“I would like to thank my family, my friends and all the people who follow me and always support me, because without them I couldn’t have done it.”