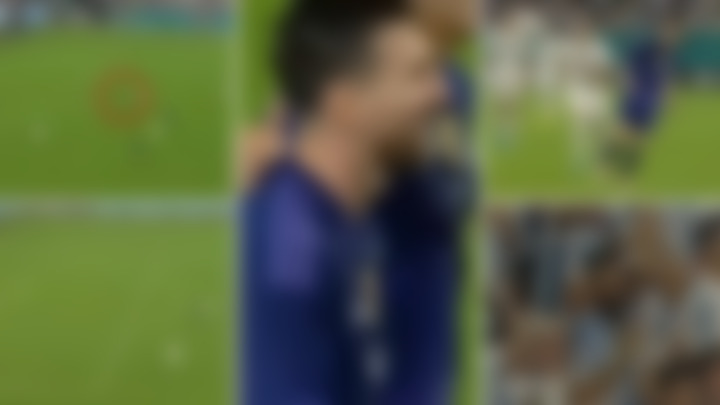 The Argentine sensation Lionel Messi produced yet another moment of brilliance against Honduras in a friendly as he helped Argentina come out on top.

The match was played at the Hard Rock Stadium in Miami, as Argentina looked to take their brilliant form to the World Cup. Lionel Messi looked in superb form, playing a role in all three goals scored.

Lautaro Martinez opened the scoring for Argentina, as Messi chipped the ball through the Honduras defence to Papu Gomez, who set up Martinez for an easy goal.

Just before half-time, Argentina were awarded with a penalty after Giovani Lo Celso was pulled down inside the area. The penalty was slotted in the back of the net by Lionel Messi.

Then, at the midway mark of the second half, Messi sealed the win with a brilliant individual piece of magic. After latching on to a loose ball 25 yards out from goal, Messi looked up and directed a first-time chipped shot over Honduras goalkeeper Luis Lopez.

The Argentine superstar has now scored 88 goals for his national team, as he looks in amazing form ahead of the World Cup in Qatar.