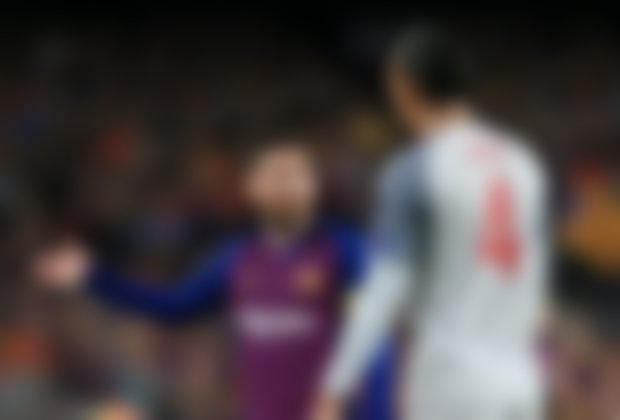 Even Lionel Messi could not manage to dribble past Virgil Van Dijk in their Champions League clash last season. Speaking to Marca Lionel Messi explains why it was difficult to pass the Liverpool defender.

“He is very fast and big, but he has a lot of agility for his height.

“He is fast because of its great stride, and he is impressive both in defence and attack because he scores lots of goals.” 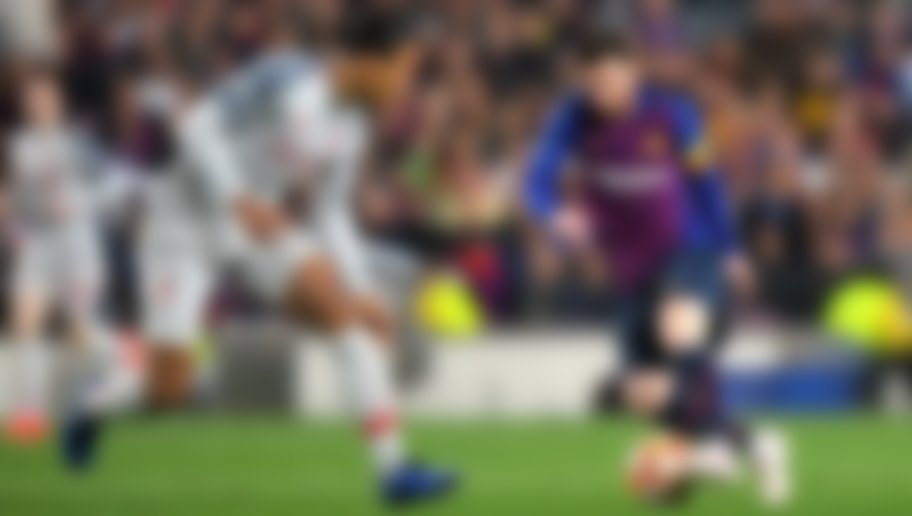 Virgil Van Dijk was in such great form last season. The defender even managed to score 8 goals last season. He is also the first defender to win the UEFA player of the year award beating the likes of Messi and Ronaldo.

The Dutchman is also a serious contender for the Ballon d’Or award.