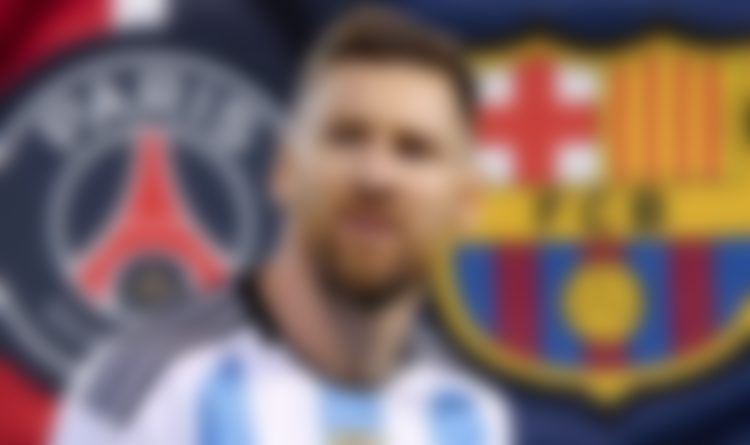 According to football journalist Fabrizio Romano, Lionel Messi has assured Paris Saint Germain that he will remain at the Parc des Princes for the next season.

A verbal agreement has been reached between the Argentinian legend and PSG for an extension for at least one more year. However, it is to be noted that nothing has been signed between the two parties yet.

Inter Miami were in the race to sign Lionel Messi, trying their level best to try to bring the World Cup winner to the MLS. The PSG forward has decided he is not ready yet to make the move to the US based league. He wants to remain in the top 5 leagues and stay within the elite European clubs. 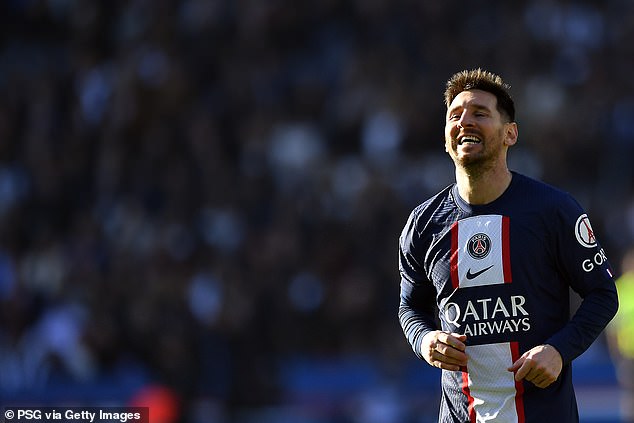 The news appears to end speculation of a possible dream comeback to Barcelona, who were rumored to be preparing to use another financial level in order to make Messi’s move back to Camp Nou possible.

According to Le Parisien(the Paris-based publication), PSG had little difficulty in convincing the Argentinian legend to stay on. Lionel Messi and his family are happy and well settled in Paris and the new deal is an opportunity for him to continue playing at the very highest level.

Alongside his teammates Neymar Jr. and Kylian Mbappe, Lionel Messi will get ready to lead the attack of the Parisians to their first Champions League trophy. This will also help the case of the Argentinian forward to win an eighth Ballon d’Or and cement his legacy even further.