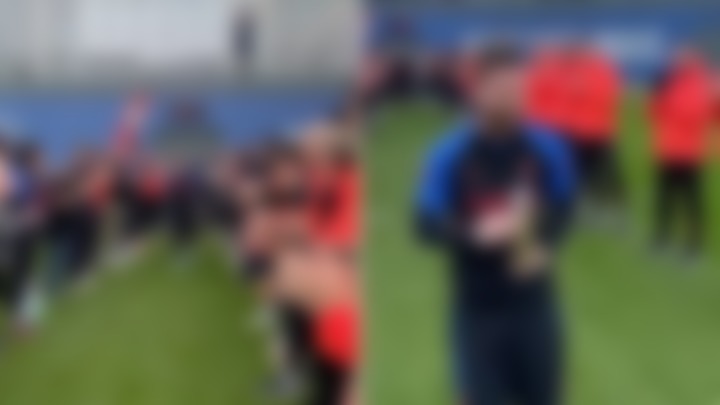 Lionel Messi was given a hero’s welcome, as he arrived back to the Paris Saint Germain training ground for the first time since the World Cup.

The 35-year-old attacker scored seven goals, including three goals against France in the World Cup final game, and was a key player in Argentina’s trophy-winning campaign in Qatar this winter.

Additionally, he made history by being the first player to win the World Cup Player of the Tournament twice, cementing his place in the history books. 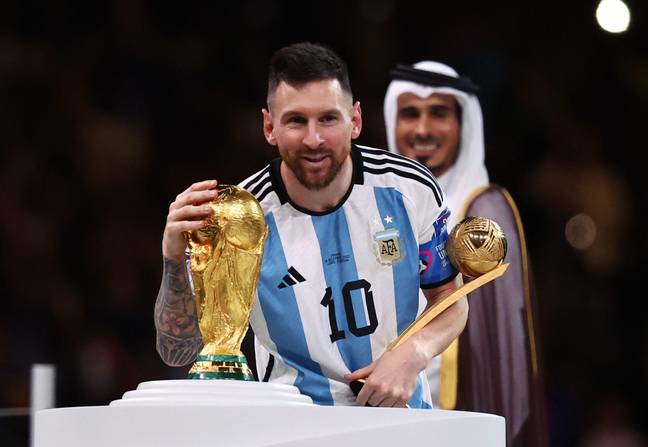 After winning the World Cup with Argentina in Qatar, Lionel Messi took an extended leave, partying hard in Argentina with his friends and family. On Wednesday morning, he returned to the club’s training facilities ahead of Friday’s Coupe de France clash against Chateauroux. The Argentinian is expected to feature in the game.

The bulk of the Les Parisiens players and staff formed a guard of honor for the seven-time Ballon d’Or winner to honor his comeback. However, it was notable that French superstar Kylian Mbappe was absent during the whole training session.

After being given a guard of honour, Messi was handed a gold-plated award from an official at Paris Saint-Germain to mark his World Cup win.

Messi was given an award by PSG for winning the World Cup ❤️ pic.twitter.com/hKTvQlQdFS

PSG manager Christophe Galtier believes that the player will be be greeted with a warm welcome from the French fans on his return, despite beating them in the final of the World Cup.

“He won the most beautiful of trophies by being very good in this World Cup. Above all, now that he has achieved this incredible goal, we must remember what he has done since the start of the season with the team.”

See also  Who Has Won The Most Man of the Match Awards In The Top 5 European Leagues Since 2009/10?
34
SHARES
ShareTweet
Pin