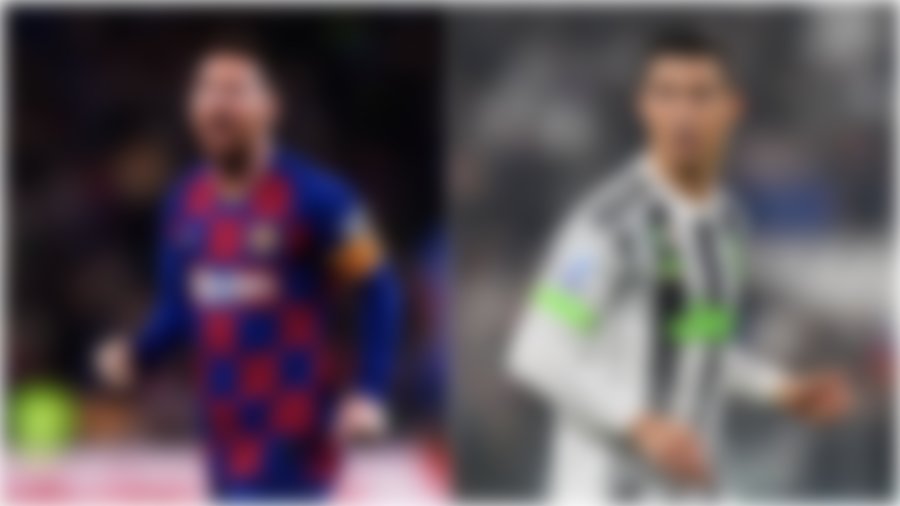 Lionel Messi has been criticised for his goal drought. The Barcelona star has failed to find the back of the net in the last four matches. But he is not shocked by Ronaldo’s goal scoring streak for Juventus.

The Juventus star has been on a goal scoring streak this season, having scored in the last 11 straight games. Ronaldo has scored 35 goals this season meanwhile, Messi has scored 19 goals and has gone four games without a goal.

When asked about Ronaldo’s performance Messi said – “It’s normal that he continues to score, he is a predatory striker, he loves to score, any day he plays he will score,”

Ronaldo who recently celebrated his 35th birthday continues to impress people with his physique and performance on the field. Messi is 32 and has admitted he feels good despite his age. Asked if he could play on until he’s 40, Messi replied: “We will see, we will see.”

Real Madrid is on a one-point lead for the La Liga title race and the Barcelona star believes the fight will go on to the wire.

“There will be important matches. We have hard outings and they do too.” – Said Messi