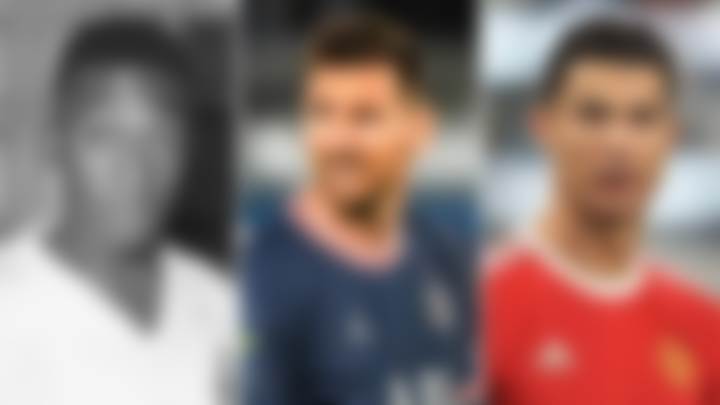 It is fair to say that Lionel Messi did not have the kind of impact at Paris Saint Germain that the world was expecting. The Argentinian forward was way below his very best for much of the 2021/22 campaign.

However, the little magician did help the team win the Ligue 1 title. While we certainly did not see the superstar forward at the peak of his powers, he did still manage to record some pretty impressive numbers as well as break some records.

In 26 Ligue 1 appearances, Lionel Messi managed to rack up 15 assists, with only PSG teammate Kylian Mbappe doing more numbers than him. He was also able to find the back of the net 11 times across all competitions, including five in just seven Champions League appearances. Thus, he has overtaken Pele to become the second-greatest goalscorer in football history, according to IFFHS.

The 5 Greatest Goal-Scorers In Football History

Whilst this is an amazing achievement, Lionel Messi will be wanting to close the gap to the top and possibly even overtake his arch rival, Cristiano Ronaldo. If the seven-time Ballon d’Or winner rediscovers the form he showed in a Barcelona shirt during his next season at PSG, he could be sitting at well over 800 goals in 12 months time.