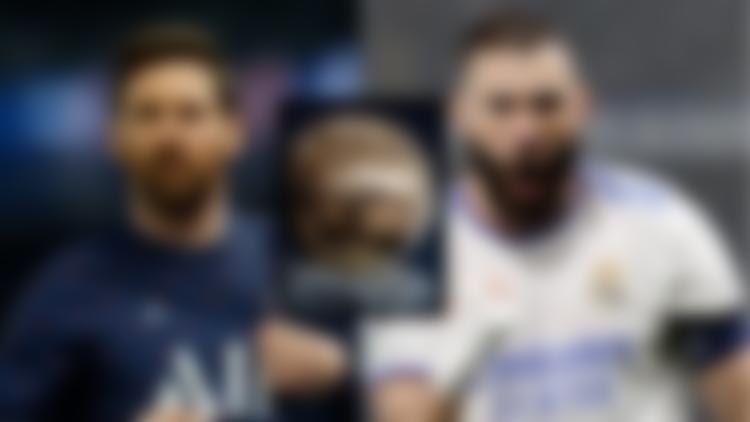 Paris Saint-Germain superstar Lionel Messi has had his say on who should win the 2022 Ballon d’Or on October 17.

Lionel Messi won the most prestigious individual honor in 2021, thus bringing his tally to seven Ballon d’Ors. However, it looks like Messi will be dethroned from the top this year. A number of names are being mentioned to win the award this year, including Real Madrid striker Karim Benzema and Liverpool duo Mohamed Salah and Sadio Mane.

Messi believes it will be Karim Benzema who will claim the Ballon d’Or title for what has been a hugely impressive season for the Frenchman.

The Argentinian told TyC Sports: “I think there are no doubts, it is very clear that Benzema had a spectacular year and ended up consecrating himself with the Champions League, being essential from the last 16 onwards in all the games.”

“I think there are no doubts this year.”

If we take a look at Karim Benzema’s case for the Ballon d’Or, it is hard to argue. The Real Madrid striker has scored 44 goals in 46 appearances in all competitions for Madrid, also providing 15 assists. He played a vital role in his side’s Champions League win, scoring important goals against Paris Saint Germain, Chelsea and Manchester City. The striker finished as the top scorer in the tournament after netting 15 goals.