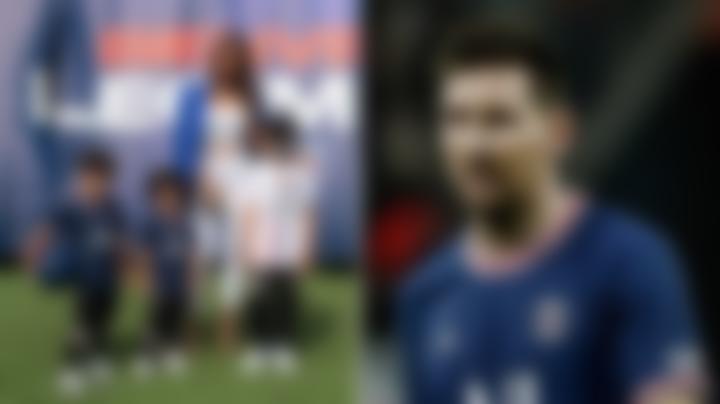 The newly signed PSG superstar, Lionel Messi might be reportedly moving into a castle near Paris following his blockbuster transfer from FC Barcelona.

Lionel Messi has been staying at the Royal Monceau with his family since moving to France. However, his wife, Antonella, is on the hunt for a permanent residence and appears to have the perfect home for their family.

The house in which Messi and his wife are interested in is a castle that is valued at an enormous £41 million. This luxurious castle was built in 1899. The property consists of 30 rooms, as well as an indoor swimming pool, a home cinema and a personal gym too. Not only that, but the house has a squash court too.

Below are some pictures of the exterior as well as interior of the mansion.

Another thing that might sway Messi’s opinion towards buying it is that the property is just 15 minutes away from the club’s training ground.

According to the reports, Messi’s wife Antonella has viewed the castle and will visit the place again with the Argentinian legend Lionel Messi. Then, the couple will make a final decision.