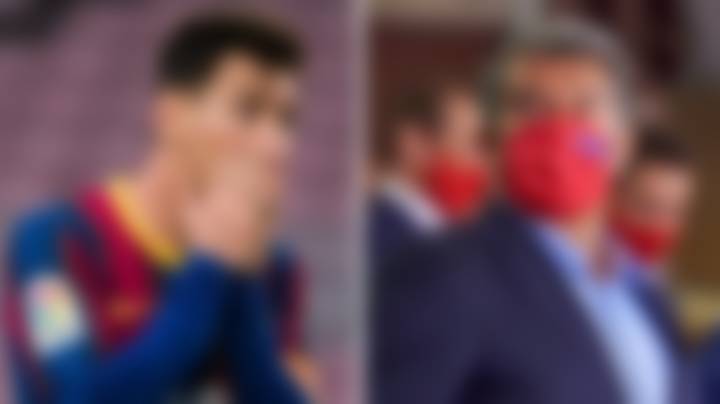 According to multiple reports from Spain, there are worrying updates about the new contract situation of the FC Barcelona legend Lionel Messi. The six-time Ballon d’Or winner’s deal at the Nou Camp expired on June 30 and he became a free agent. However, it was widely believed that negotiations in regards to a renewal were progressing well, and he would sign a new contract.

However, a reliable news outlet, MARCA are now reporting that there has been an unexpected halt and that the “negotiations have reached a point of no return which seems impossible to resolve”.

A few days ago, it was being reported that Lionel Messi has accepted a 50% wage cut and will sign a 5 year contract with the club. Now, all of a sudden, this seems like a huge mountain for the Barcelona president Joan Laporta and his team to climb.

The FC Barcelona president Joan Laporta, his board as well as other key figures within the club, are well aware of the situation that Messi is hesitant to put pen to paper.

After the injection of €2.7 billion cash into La Liga following an agreement with the CVC investment fund, Barcelona were easily gonna re-sign Messi with their portion of the cash injection. However, the La Liga president has given them the option of either re-signing Messi or choosing the Super League. And it seems that the Barca board has chosen the Super League.

Messi is unimpressed with Barcelona’s squad in addition to their economic situation. He expressed his opinion upon returning following his vacation.