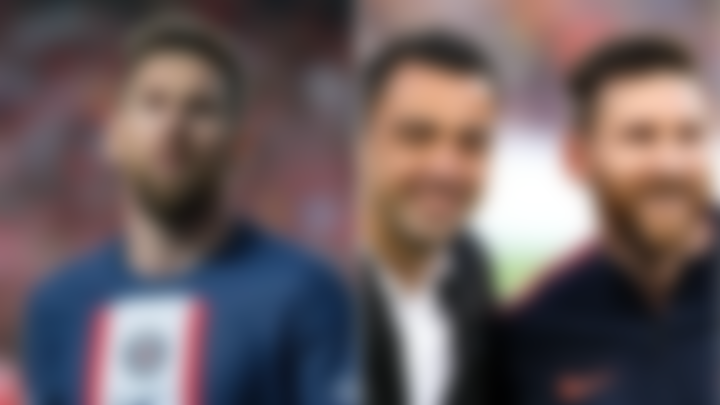 According to reports, Lionel Messi is ignoring phone calls from his former club FC Barcelona as rumors over his future club continue to grow.

The Argentinian forward’s contract with Paris Saint Germain will expire in the summer of 2023. Almost every football fan will be wondering what the next move for Messi will be. It is no secret that Barcelona will be looking to bring back their greatest ever player, after his sudden departure in 2021.

According to Spanish publication Sport, Lionel Messi has been rejecting calls from a negotiator close to Barcelona president Joan Laporta.

Sources state that Messi would rather favor a move to David Beckham’s Inter Miami as opposed to his boyhood club. The seven-time Ballon d’Or winner is keen to play in the USA before his career comes to a close.

Messi and his camp have decided to focus their attention on the upcoming FIFA World cup and will not negotiate with any club until after the World Cup in Qatar has concluded.

Lionel Messi has been back to his best this season, scoring 12 goals and registering 13 assists in 17 appearances in all competitions.

On the other hand, Barcelona have been struggling in the absence of the Argentinian. The Catalans had a poor display in the Champions League and were relegated to the Europa League for the second year in a row.