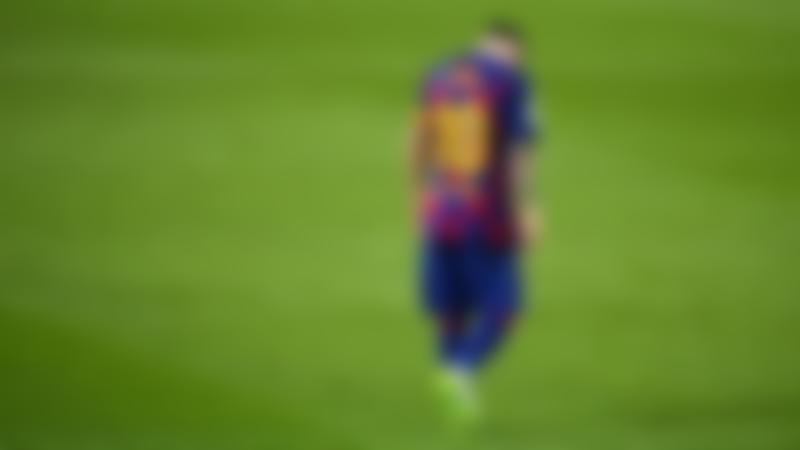 When you thought things couldn’t get any worse at Barcelona, well they did. Lionel Messi has left Barcelona and this has to be the most shocking news in world football in 2021.

Surprise of the year: Lionel Messi has left Barcelona

The club’s representatives held a meeting with Lionel Messi and his father Jorge Messi over a meal on Thursday. Both parties were in hope that the issues would be resolved, but the take-point of the meeting is that it’s impossible for Barcelona to renew Leo Messi’s contract. So in turn, the club has officially announced that Lionel Messi has left Barcelona.

FC Barcelona has confirmed that Lionel Messi has left Barcelona as he will not renew his contract with the club. The club is under immense pressure because of the loans and the financial situation is terrible at the moment. The wage bill of the players has increased over the years and it has made it impossible for Barcelona to renew Messi’s contract.

The Official Statement by FC Barcelona is down below:

“Despite having reached an agreement between Barcelona and Leo Messi and with the clear intention of both parties to sign a new contract today, it will not be possible to formalize due to economic and structural obstacles (Spanish LaLiga regulations).

Faced with this situation, Lionel Messi will not continue to be linked to Barcelona. The two parties deeply regret that the wishes of both the player and the Club cannot finally be fulfilled.

Barça wants to thank with all the heart the player’s contribution to the aggrandizement of the institution and wishes him the best in his personal and professional life”.

The World Reacts To This Shocking News

After receiving the news of Leo Messi leaving Barcelona after 18 seasons with the club, the world reacted in mixed emotions.

Safe to say Leo Messi is leaving behind a true legacy. What he achieved with a single club is essentially impossible for anyone to replicate.

Some fans are sad at Messi’s departure, while some fans want an unthinkable trio to unfold before our eyes. A fan on Twitter wants Lionel Messi to join PSG to link up with Neymar Jr. Only time will tell if the world grants him his wish.

The Iconic football commentator believes the end is never the end, it’s the beginning of something. This is what Ray Hudon has to say on Twitter:

Some fans are taking full advantage of the situation to mock Sergio Aguero who joined Barcelona this summer. Aguero finally got the chance to play with his country-mate at the club level, but it seems like it wasn’t meant to be. Club level at least.

But it is safe to say that there will no one be like Lionel Messi at Barcelona. What he has achieved over the years is near impossible to replicate.

End Of An Era

Until now, Lionel Messi spent his entire professional career at the Nou Camp. During this period, the legendary Argentine won a staggering 34 trophies with FC Barcelona. Lionel Messi also became the club’s top goalscorer with 709 goals in all competitions. And finally, after 18 seasons with the club, Lionel Messi has left Barcelona. Leo Messi will forever be a legend in the history of Barcelona and it will be impossible for the club to replace him.