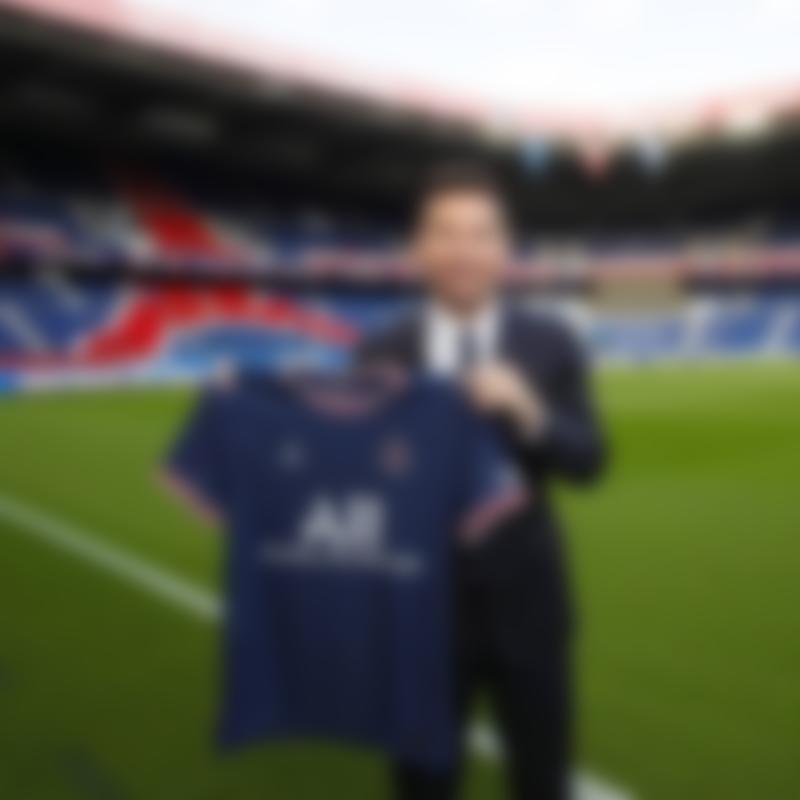 Lionel Messi has joined PSG after announcing that he was going to leave Barcelona after playing for them for 18 seasons. This move brings an end to Messi’s iconic spell at Barcelona. After joining Barca at the age of 13, the Argentine would go on to make just about 800 appearances in all competitions for the club. Lionel Messi scored 672 goals and provided 305 assists during his time with Barcelona. Messi also helped Barcelona win 4 Champions League titles and 10 La Liga titles.

Barcelona were keen on keeping Leo Messi at the club, but their financial situation became a major hurdle in extending his contract.

Lionel Messi Has Joined PSG until 2023

The loss of Barcelona became PSG’s gain. It is now confirmed that Lionel Messi has joined PSG on a free transfer. The deal will make the Argentine the highest-paid footballer in the history of Paris Saint-Germain.

Earlier in the day, Lionel Messi landed in Paris with his family, and PSG announced the deal completed on their official social media accounts. The contract details are out. As reported by reliable Fabrizio Romano, Paris Saint-Germain has signed Lionel Messi on a free transfer until 2023. PSG also has an option to extend Messi’s contract until 2024. Leo Messi will now receive €25m net per season as a guaranteed salary plus add ons, so the potential total salary is around €35m per season. This is an insane amount to pay for a footballer’s salary but we’re talking about Lionel Messi, who is priceless.

Paris Saint-Germain has been the only club to contact Leo Messi and his father Jorge Messi directly, not using any intermediary. Talks have been opened since last Thursday, just after Barcelona’s official statement. It is also reported that PSG was the only club that could afford Lionel Messi’s sky-high wages.

It is also reported that Messi turned down PSG and Man City bids in April as he only wanted to stay at Barcelona. Now PSG were trying again and Leo Messi accepted the deal after leaving Barça because of La Liga rules. So now it is officially confirmed that Lionel Messi has joined PSG.

Lionel Messi was announced as a Paris Saint-Germain player on August 10, 2021. PSG officially unveiled Lionel Messi and this is what the Argentine had to say:

“The club and its vision are in perfect harmony with my ambitions. I know how talented the players and staff are here. I am determined to build, alongside them, something great for the club and the fans. I can’t wait to set foot on the Parc des Princes pitch.”

It is not yet clear when Leo Messi will make his debut for PSG as he wasn’t a part of Barcelona’s training sessions. So perhaps, Parisians will have to wait for a while to see their new gem in action for the first time.

What Kit Number Would Lionel Messi Wear at PSG?

It was officially announced by PSG that Lionel Messi will be wearing Number 30 at his new club. This is the same number Leo Messi wore when joined Barcelona for the first time.