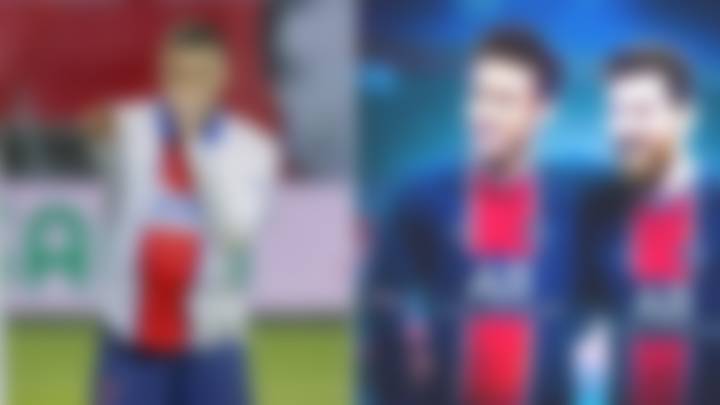 Just yesterday, FC Barcelona announced that one of the greatest players of all time, Lionel Messi was leaving the club being unable to register a new five-year contract that looked set to be announced. According to the FCB president Joan Laporta, La Liga did not allow Barcelona to sign Messi because of financial fair play regulations. In 778 games, Messi scored 672 goals and registered 305 assists for Barcelona. The 34-year-old also won a staggering 35 trophies, as well as a record six Ballon d’Ors.

Now, as per multiple sources, it looks like Lionel Messi has chosen his next club to be Paris Saint-Germain. Messi looks set to link up with his former teammate and close friend Neymar at PSG, but Kylian Mbappe is widely expected to be leaving the Ligue One giants as a result of the move.

It is being reported that Messi has been offered an initial two-year contract with the option for a further year. The 34-year-old will be taking home a mouth-watering €769,000-a-week and could potentially be making €120 Million overall.

It is also rumored that Neymar, Messi’s former friend and teammate is pushing for him to sign for PSG and is willing to offer him his No.10 shirt upon his arrival to the club. However, Messi is believed to have turned down the gesture from the Brazilian and the latest update is that he could instead take the No.19 at Paris. The No.19 was worn by Messi during his early years at Argentina, and it was also Messi’s second official shirt number at Barcelona before he inherited the No.10 when Ronaldinho departed.