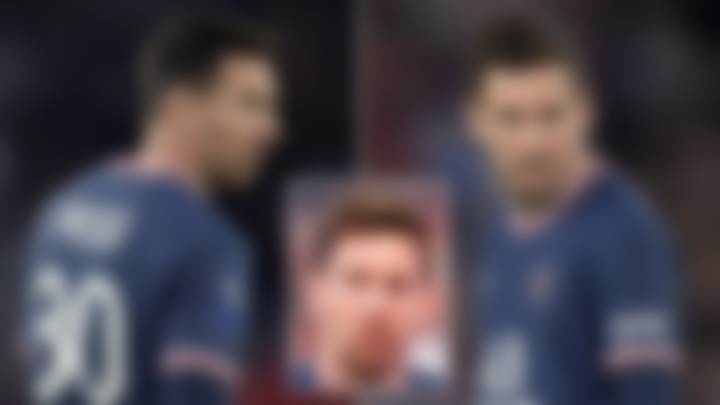 Lionel Messi has struggled to produce his best form in his first season in Ligue 1. Despite having a below average season compared to his usual standards, the Argentine forward has been ranked as the third best player in Europe this season in a controversial set of ratings.

Ever since his arrival to Paris Saint-Germain from Barcelona last summer, Lionel Messi has failed to make the mark that he was expected to make at the club. The forward has scored just four goals in Ligue 1 but has managed to provide 13 assists for PSG. He just scored a title winning goal for PSG last weekend in a 1-1 draw against Lens.

According to one of the major stats website whoscored.com, Messi has been ranked as the third best performer in European football’s top five leagues. And that too despite having so many difficulties this season. These rankings are based on the average match ratings for all the players in the Premier League, La Liga, Ligue 1, Serie A and the Bundesliga.

The ratings are given to the players after the match based upon statistics such as goals, assists, clean sheets, pass success percentage and man of the match performances. It will come as a big surprise for all football fans and pundits that Lionel Messi comes third on the list with an average match rating of 7.71 out of 10.

At the top of the rankings is the Bayern Munich striker Robert Lewandowski, with an average match rating of 7.93. The Polish striker has scored 33 goals in 31 league games this season and that helped him top the list of the best performing footballer in Europe.

At second place in the list is Messi’s PSG teammate Kylian Mbappe with an average match rating of 7.91. The French striker has managed to bag 22 goals in 31 league games for PSG.

The list of the top 10 performers in Europe are as follows:

One of the most surprising things about this list was that Manchester United striker Cristiano Ronaldo was not even in the top 10 performers despite being one of the leading scorers in the Premier League. Thus, the list was deemed as controversial by many football fans.

What are your thoughts on the rankings? Let us know!