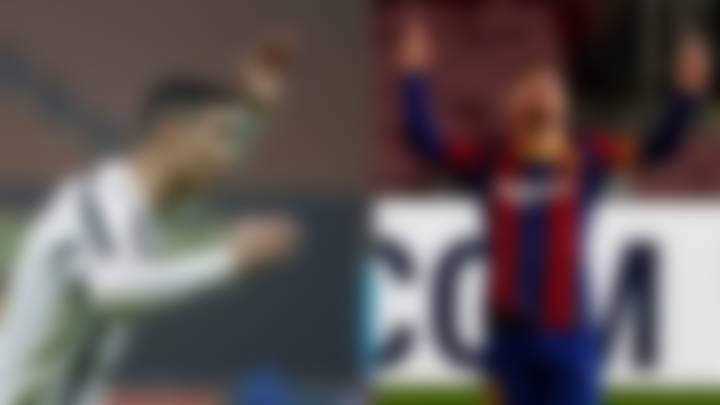 The rivalry between Lionel Messi and Cristiano Ronaldo is the biggest rivalry in sporting history. Both of the superstars have won a majority of the footballing honors over the past decade. However, the FC Barcelona superstar has emerged top on the recent list of the decade’s best footballer.

Lionel Messi has been named the player of the decade by the International Federation of Football History and Statistics’ (IFFHS). The organisation polled its members from other 150 countries around the world to find the decade’s best footballer, including the best player for each continent.

Messi and Ronaldo have dominated the scoring charts for the past decade, but Messi’s performance were considered to be superior. The 33-year-old has remained a one club man and claimed a further two Champions League titles with the Catalan club. Under a number of different managers, Messi has continued to impress and win a further six La Liga titles and five Copa del Reys. However, he is still waiting for his first major International trophy.

On the other hand, Ronaldo won a major International trophy with Portugal at Euro 2016. He also won four Champions League trophies. He was beaten to the top spot by his rival, Messi. Thus, Messi was declared the footballer of the decade.

Andres Iniesta, the FC Barcelona star midfielder, has been named third on the list for his role in the dominating Barcelona and Spain side. The Brazilian star Neymar, who also played for the Catalans, is fourth on the list. He was a major part of the Messi – Suarez – Neymar duo and has also been dominating the scoring at Paris ever since his transfer.

Sergio Ramos comes fifth on the list, and is the only defender to appear as one of the top 10 players of the decade. He also won four UCL titles with the Los Blancos. Manuel Neuer and Robert Lewandowski, the Bayern Munich pair, were named in sixth and seventh on the list. Buffon, the legendary goalkeeper came in at eighth place, while Zlatan Ibrahimovic was at the ninth spot on the list. Luka Modric, the Balon D’or winner, completes the top 10.