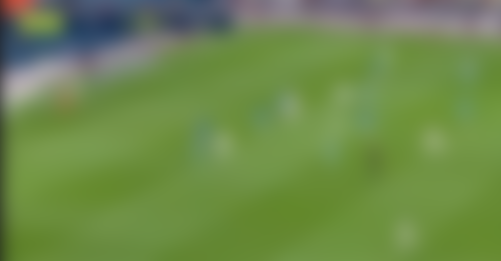 Lionel Messi is in the form of his life this season, as he puts in another masterclass performance for the French champions.

The Argentinian forward produced another stunning moment for Paris Saint-Germain on Saturday to equalize with a long-range effort against Troyes at the Parc des Princes in Ligue 1. This goal is now Messi’s 12th goal of the season, as he surpasses his tally for the entire previous season already. This also means the forward now has eight goals in his last eight games for PSG.

The French champions were not having a good game, falling behind 2-1 at the start of the second half. Then, Lionel Messi came to the rescue. Just ten minutes into the second half, the PSG side managed to find Messi in space 30 yards away from goal. The Argentine took one touch to put the ball in space, before taking a shot. The shot was nothing short of a thunderbolt, which went past Troyes goalkeeper Gauthier Gallon and crashed into the net.

The reaction of football fans all over social media was terrific.

“What a goal from the GOAT,” posted one fan on Twitter.

“The greatest to ever play the game, what a player,” added another.

“Goal of the season so far,” tweeted a third fan.

As the FIFA World Cup nears, Lionel Messi will be looking to carry his red hot goal scoring form with him to help Argentina to the biggest title in football.