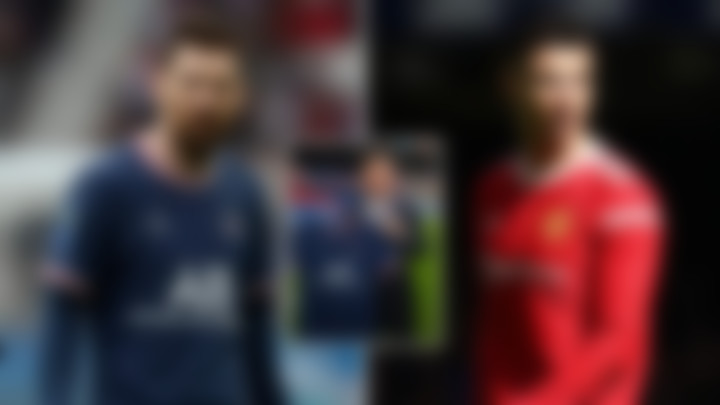 The Argentinian legend Lionel Messi is a record breaker on the pitch, holding many records in the footballing world. Now, he has managed to break more records off the footballing pitch.

After the arrival of Lionel Messi, the shirt sales at Paris Saint Germain went to an all time high. For the first time ever in the club’s history, PSG sold over one million shirts last season. Messi’s number 30 shirt made up over 60% of the sales. This goes on to show the superstar power that he has, being the first one to sell these many shirts in the history of the sport.

Cristiano Ronaldo, the long term rival of Lionel Messi, led the shirt sales record after his sensational comeback to Manchester United. Ronaldo’s replica shirts sales made Man United an eye watering £187 Million by September. This led United to be the club with the most shirt sales.

However, Messi’s shirt sale figures were off the charts. The Argentinian’s shirt sales eventually overtook Ronaldo’s numbers. Moreover, United is no longer the club that has the most shirt sales, with PSG now sitting on top of the charts.

When the news broke that Messi was leaving Barcelona for PSG, almost €1 Million was generated via shirt sales within hours.

“Demand has grown by 30 to 40 per cent and really what can slow it down is supply. The agreement is set to guarantee very important minimums but we can’t meet the demand for Messi shirts. We have reached the ceiling.”

“Nobody can meet that demand. We are already selling a lot of jerseys, maybe more than any other team in the world for one player, and that puts us at the next level.”

PSG believe that they have made £600 million in revenue since Lionel Messi came to the club.