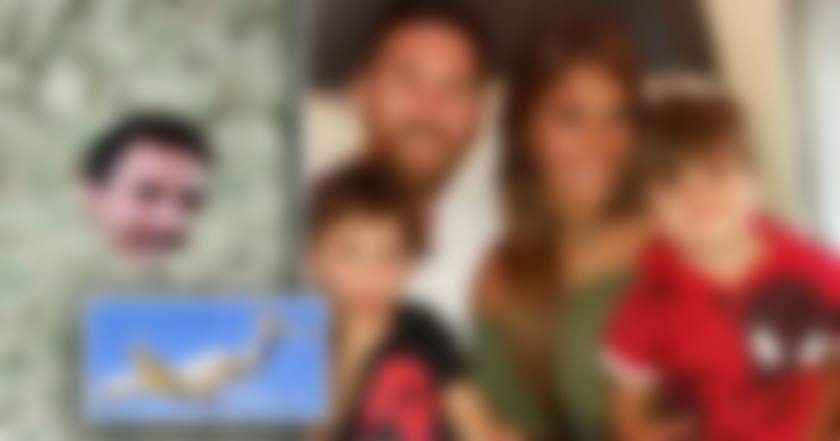 In a leak by Spanish media outlet El Mundo, the significant demands of Lionel Messi for his contract extension in 2020 have been revealed.

According to the leaks, Lionel Messi had some demands from financially unstable Barcelona, including a massive signing-on bonus of £8.7 Million and a private jet to fly his family back to Argentina at Christmas.

The Demands of Lionel Messi

The following are the things the Argentine striker reportedly asked the Barcelona president at that time, Josep Maria Bartomeu for:

: A private box at Camp Nou for his and Luis Suarez’s family.

: A €10m bonus for the contract extension.

: A symbolic €10,000 release clause that would allow him to leave the club at any time.

: The wage cut (he agreed to one during the Covid pandemic) recovery with a 3 per cent interest rate.

: A private plane for the whole family during Christmas.

According to the report, Barcelona accepted all of Messi’s demands except two: refusing to lower his release clause to £8,700 and making the £8.7 Million signing-on bonus conditional on the club returning to their pre-pandemic income.

The Catalan club is not happy with the leaks at all and they will be looking to prepare a lawsuit against El Mundo as a result.