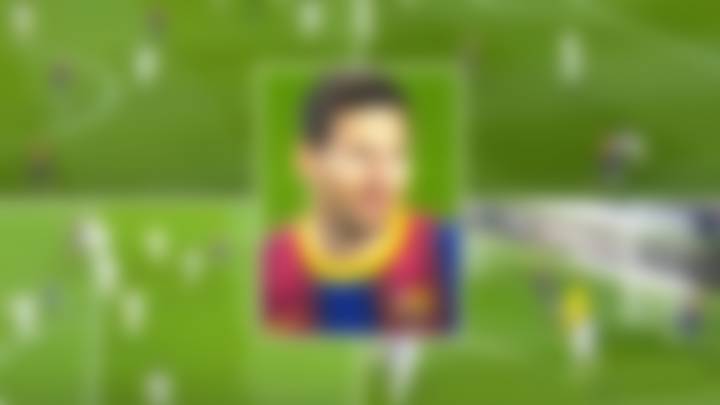 The FC Barcelona legend Lionel Messi did not disappoint and continued his great run of form in 2021 with yet another masterclass. It was a very important and a must-win for Barcelona to stay in the title race.

The 33-year-old Argentine superstar came close to scoring in the opening five minutes at the Camp Nou with a rocket of a shot from the edge of the area. However, it struck the woodwork and bounced right on the goal line.

Lionel Messi kept on running at the Getafe defence again and again. Just moments later, he found an opening courtesy of an inch perfect pass from Sergio Busquets.

Getafe did well to respond to the Leo Messi goal and pulled of an equalizer just moments later. It was a rather unfortunate moment as Lenglet scored an own goal. However, that was not the only own goal of the match. Sofian Chakla had a complete nightmare as he poked the ball past David Soria into his own net.

Messi extended the lead to 3-1 minutes later as he beat Soria from an extremely tight angle at his near post after his initial shot was saved right onto the inside of the post.

The FC Barcelona forward could have scored his hat-trick as Barcelona were awarded a penalty in injury time. However, Messi showed his selflessness and handed the ball over to Antoine Griezmann.

After this performance, many fans went to social media to praise Messi as the best player in the world.