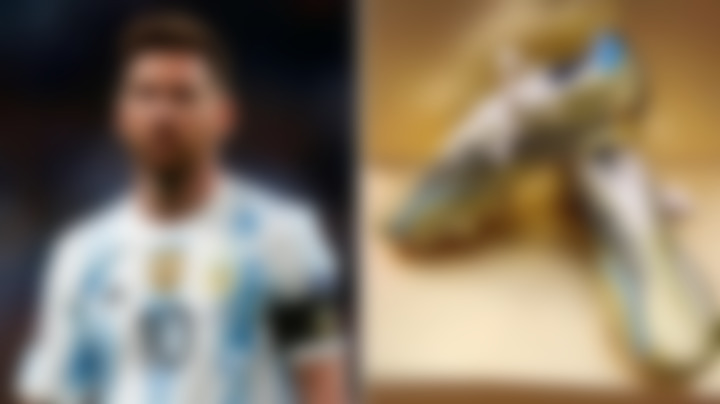 Lionel Messi is gearing up to play the biggest tournament in football, the FIFA World Cup 2022 in Qatar. This will most likely be the last we see of him at international level, as the Argentinian does not plan on playing the next one.

“Yes, definitely yes,” The 35-year-old answered when asked if this would be his last World Cup tournament.

“This will be my last World Cup – for sure. The decision has been made. I am counting down the days to the World Cup. There is a bit of anxiety and nerves at the same time.”

This tournament will mark the end of an era in international football, occupied by two legends, Lionel Messi and Cristiano Ronaldo. This also serves as a reminder for us that two of the greatest stars of the sport will soon be hanging their boots up for good.

Lionel Messi will be going into the World Cup in amazing form, with 26 G/A so far this season. The Argentine forward will want to bring World Cup glory back to his nation.

Messi is known for being one of the most humble footballers, but his boots for the World Cup in Qatar are nothing short of extraordinary.

The Golden boots are themed around the colour of the World Cup trophy, which Messi and Argentina will surely be looking to lift, come December.

The shape of the boots are similar to his classic Adidas F50s from a few years ago, as the Argentinian has made this shape and style of boot his trademark. These limited edition boots will be out for sale for a short period of time and will surely sell out in a matter of minutes.