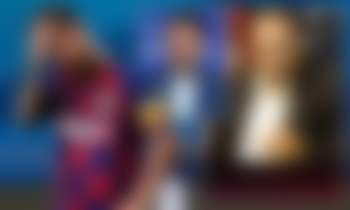 It was also revealed by the newspaper that Lionel Messi was called a “sewer rat” and a “hormone-treated midget” in obtained private phone texts from a group conversation including some of the club’s former directors and officials.

Josep Bartomeu, who had already ceased to be the president, asks who could have leaked the salary details, claiming that whoever had, had ‘done damage to the club’.

Roman Ponti responded suggesting Bartomeu was too good to Messi who he claimed tried to dictate what happened at the club. 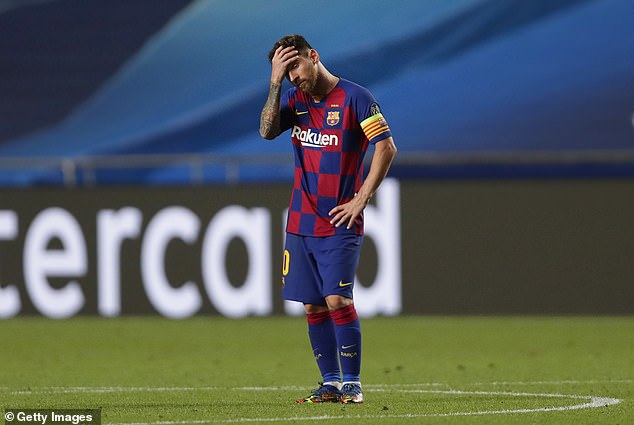 One of the messages published by El Periodico and reproduced in various Spanish media says: ‘Barto really, you can’t be such a good person with this sewer rat.

‘The club has given him everything when he has dedicated himself to dictating over signings, contract renewals, sponsors etc.’

The messages goes on to talk about an ‘accumulation of blackmail and rudeness that the club and those of us who work at the club have suffered from this hormone-treated dwarf who owes Barcelona his life’.

The messages did not stop there. He further said: ‘ah! But when things go wrong you receive the famous whatsapp: “Presi, lower the salary of the others, but don’t touch me and Luis”. I hope he leaves amidst the indifference of the people, which is the worst thing that can happen to him.’

In other messages published by El Periodico, Pique, who retired last year, was called “a great son of a b****” by Gomez Ponti for comments he made criticising the club after Bayern Munich thrashed them 8-2 in the Champions League.