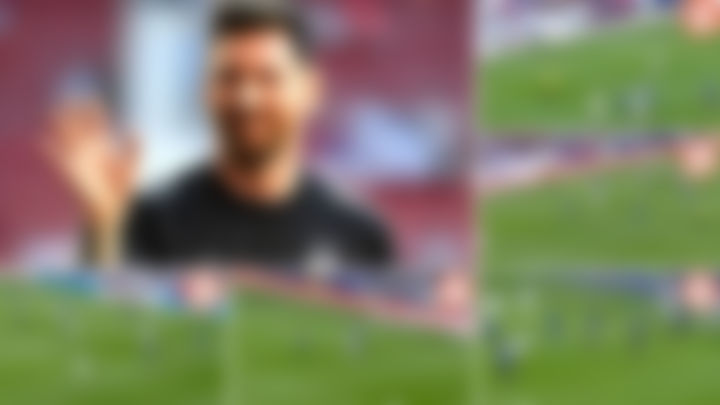 Just a few days after winning the Finalissima with a tremendous performance against Italy, the Argentinian attacker put on another show as he scored all five of Argentina’s goals.

Lionel Messi hit a 47 minute hat-trick and then helped himself to two more goals to add to his ridiculous Argentina tally in the 71st and 67th minute.

Lionel Messi gave Argentina the lead in the eighth minute from the penalty spot before bagging two more goals on either side of the half time break to complete his hat-trick.

He scored his 4th and 5th goal of the game in quick succession in the match’s final 20 minutes to show the world that the Argentinian team is ready for the World Cup 2022 in Qatar.

After having a poor season by his standards at Paris Saint Germain, Lionel Messi is back at his very best for the Argentinian national team.

Under Argentina boss Lionel Scaloni, Argentina have now gone 33 games unbeaten and Messi has been reborn.

Commenting on his five-goal haul, Scaloni said: “I don’t know what else to say about Messi, it’s very difficult. You have no words left to describe him. Everything he generates is unique and it’s a pleasure to have him in this group. I only have words of thanks to him. It’s a pleasure to see him.”