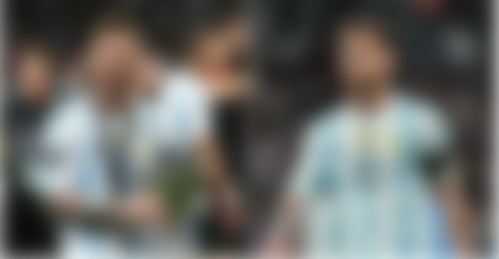 Lionel Messi will be looking to win his first World Cup trophy in Qatar, and Argentina’s third World Cup title, having already won the tournament in 1978 and 1986. The Argentinian superstar will start of his campaign against Saudi Arabia today.

However, one person who is very close to Lionel Messi has other ideas. His doctor, Diego Schwarzstein, has said that he doesn’t want Argentina to win a single game at the ongoing FIFA World Cup in Qatar.

Schwarzstein has played a vital role in Messi’s career. After being diagnosed with Growth Hormone Deficiency, Messi was treated by Schwarzstein. Four years after the treatment, Messi was signed by Barcelona.

Before he moved to Spain, Messi gifted his doctor a Newell’s Old Boys shirt with a message that said: “For Diego, with love from Leo Messi.” 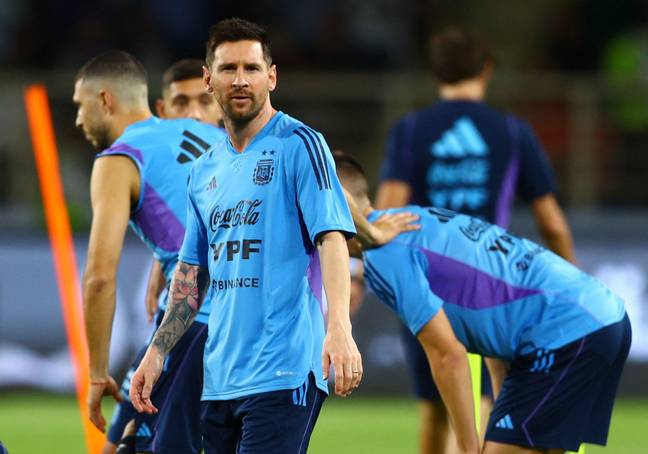 Even after becoming one of the best football players in the world, Lionel Messi has never forgotten about his childhood doctor. Both of them still remain in a very close relationship. However, despite their relationship, Schwarzstein has admitted that he doesn’t want Argentina to succeed in the World Cup.

In an interview with The Times, he said: “As a football fan, I would like Argentina to be champions. As an Argentine citizen, as a human being, I would like them to lose all three games and be eliminated in the first round. Why? I’m convinced that this obscenely populist government that we have here would use the success of Argentina at the World Cup to cover things up.”

“They could announce the devaluation of the currency on the day that the team play when no one is focused on that.”

Schwarzstein added: “I’ve lived through many crises in this country, but this is the worst,” he said. “The data from the government says that to not be poor you have to earn 120,000 Argentine pesos per month (£636). The minimum [monthly] wage is 60,000 pesos, so even those who have work, are poor.”