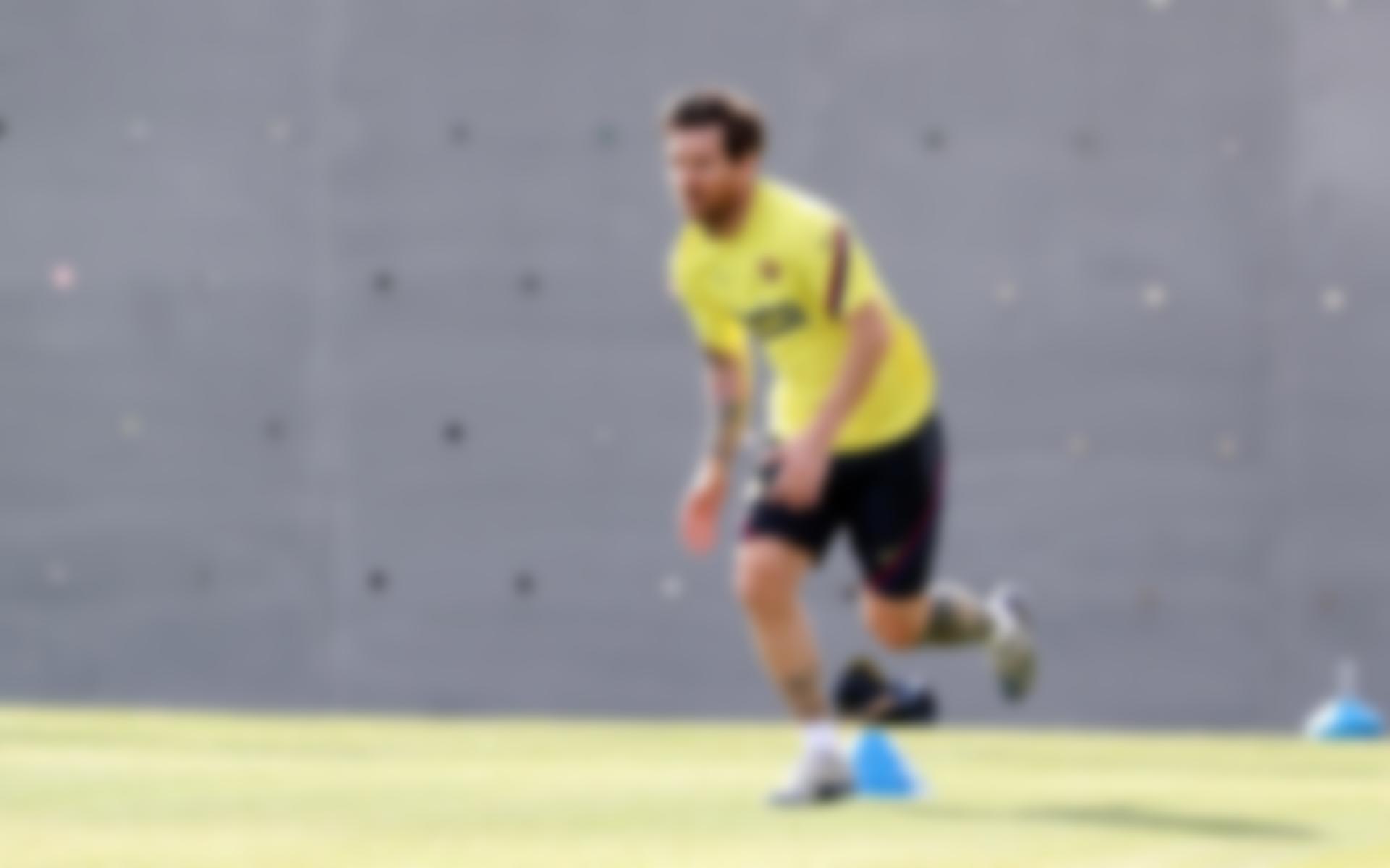 The remaining La Liga season will start playing on June 20. The matches are planned to be played under closed doors. This would mean the fans will not be allowed in the stadium but they can tune into the action on TV.

Barcelona players have returned to training and have to adhere to strict health protocols. Players were asked to come to training ready in their gear as changing room was not allowed to be used. Some players and coaching staff were wearing gloves and masks. Under the health and safety protocol, only six players are allowed on the pitch in each session.

The players have been in quarantine for two months and some has used this time to maintain their fitness level.

Their rivals Real Madrid are also due to restart training on Monday after their players pass the covid19 test. Cristiano Ronaldo also arrived back to Italy after spending the quarantine in Portuguese Island of Madeira with his girlfriend and kids. 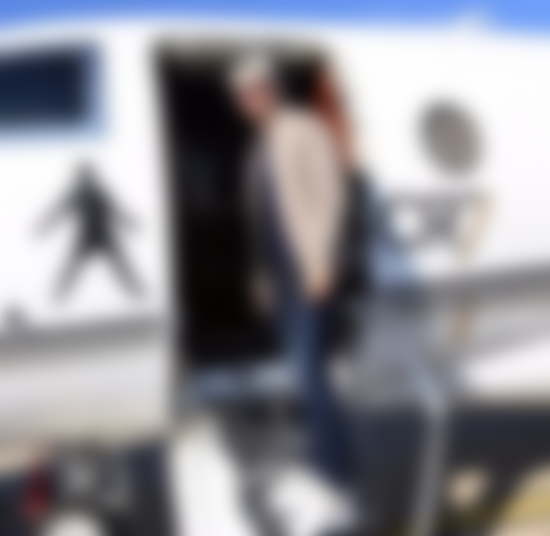 FC Barcelona goes into the La Liga season restart with 58 points and two-point advantage ahead of their rival Real Madrid. Zinedine Zidane will have a full squad but it was announced on Friday that Luka Jovic will be out after fracturing his right heel.