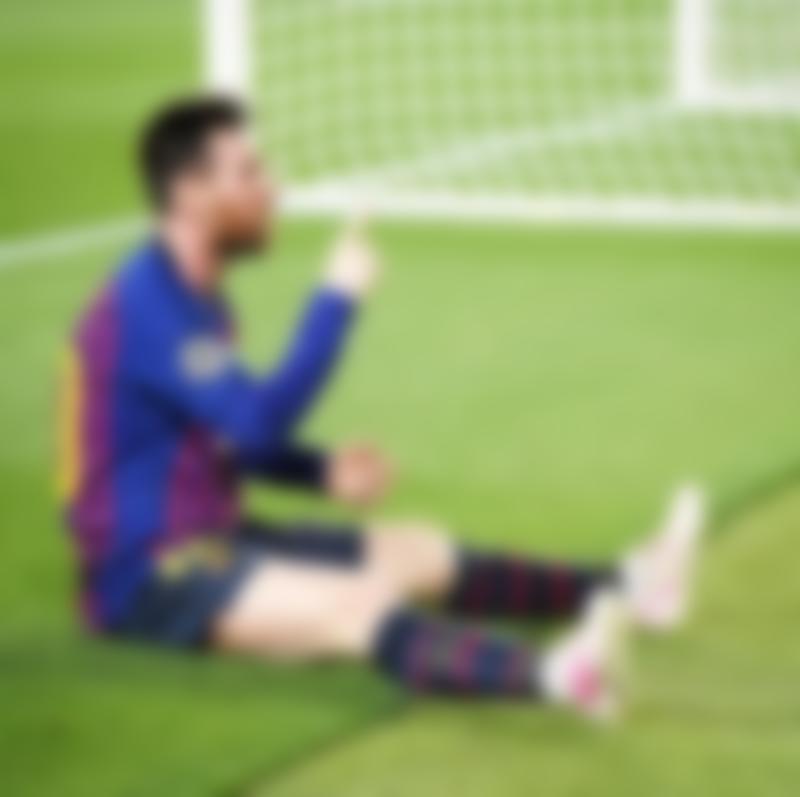 Lionel Messi agrees to take a 50 percent pay cut to sign a new five-year contract with Barcelona. That means the Argentinian will be tied with the Spanish club until 2026.

The contract will see Messi occupy the Camp Nou until he’s 39 and can help the club with their cut following warnings from LaLiga president Javier Tebas who says their spending must still be reduced drastically before Messi can be registered.

Lionel Messi’s previous deal, which was worth more than £425million over four years, expired on June 30. The Argentinian stayed as a free agent for a few weeks but no talks with other clubs took place.

Barcelona president Joan Laporta has fulfilled the promise to keep Lionel Messi at Barcelona. Laporta has actually convinced Messi to stay for another five years at the club! Despite becoming a free agent and interest from PSG and Manchester City, no talks with other clubs took place in recent weeks.

Lionel Messi never had any doubt: as reported in the past weeks, he’s 100% staying at Barcelona. The agreement has been reached for weeks and is set to be announced in the next few days, as reported by Fabrizio Romano. This is a confirmation in itself that Lionel Messi agrees on a new contract with Barcelona

The Argentinian had an agreement on a new deal with Barcelona until June 2023, but he will be signing a five-year contract to help the club with his salary paid in long term, as per Esports RAC1.

Lionel Messi’s new contract will be until June 2026 and there will be a clause included for €600m. However, The Argentinian is sacrificing 50% percent of his salary to stay at Barcelona, and showing absolute loyalty towards the club. This new contract will slash Messi’s Barcelona wages by £250,000 every week.

Leo Messi is on a holiday with his family after winning Copa America. Now it’s just a matter of time for the official announcement from Barça and Messi’s team.

The Blaugrana has already signed Sergio Aguero, Memphis Depay, and Eric Garcia on free transfers. Now closing a deal with Lionel Messi, it is safe to say that Barca is doing some business this summer.