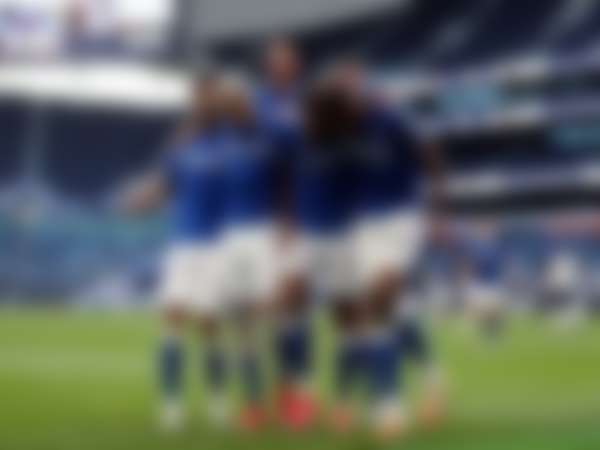 Three new signings certainly made a huge difference as they deservedly defeated Tottenham Hotspur – who were remarkably sloppy and unimaginative – and with James Rodriguez showing the sublime touch that has made the Colombian a world superstar. Rodriguez lost his way at Real Madrid but he made an instant impression in his first appearance in the Premier League as did Allan, with Abdoulaye Doucoure also doing well as manager Carlo Ancelotti saw the first acquit of his demands for a re-shaped team.

Everton looked to be the better side in all aspects of the game and took advantage of Tottenham’s sloppiness.

Below is the Tottenham vs Everton review breakdown.

Tottenham vs Everton review – The breakdown:

Everton goalkeeper, Jordan Pickford, made two great saves in the first half. That’s the only highlight of Tottenham in the first half of the match. It really should have been Everton who were ahead. There was a horrendous miss by Richarlison in the first half as he was through on goal. He missed an open goal chance and on the touchline Ancelotti had his heads in his hands. 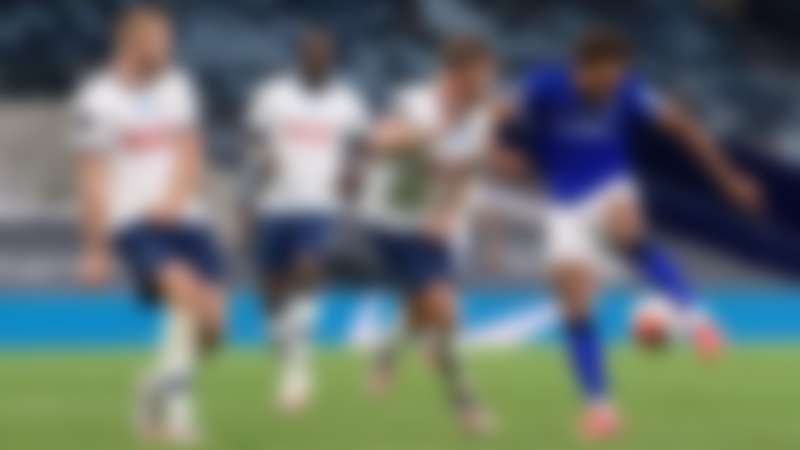 Everton started strong in the second half of the game. The Toffees finally took the lead in 55th minute of the game through a set piece. Lucas Digne delivered the ball in an incredible fashion to set it up for Calvert-Lewin, who rose high enough to head home the goal for Everton.

Spurs finally began to dominate possession but it was an useless effort, for all that, they did not create a single clear opportunity to claim what would have been an undeserved point.

Calvert-Lewin won the man of the match award for his match-winning goal.