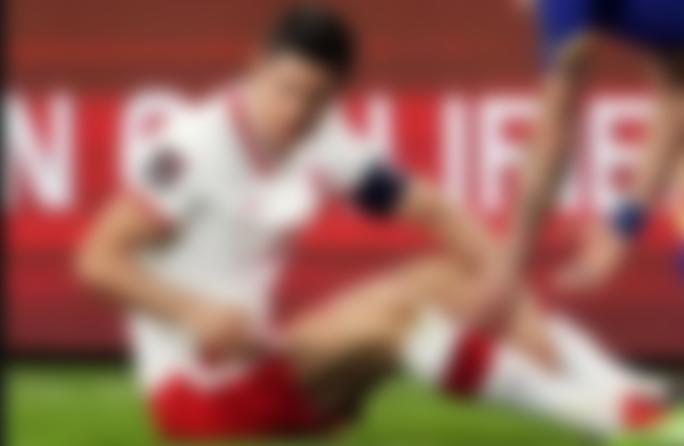 In the World Championship qualification match, Robert Lewandowski was injured. Robert was injured in the match against Andorra. Lewandowski scored a goal, but he could not finish the match.

The forward injured his knee ligaments and left the national team. In the 3rd round of qualification, Poland will play with England.

At first, no one thought the injury was serious. After the match, the head coach of Poland gave an interview.

“He felt a little pain in his knee, so ice was applied to him when he left the field. We hope that everything will be over by tomorrow.

Now he needs to rest, sleep well, and tomorrow he will see. We hope he has nothing serious”.

First, the Polish national team announced that the player will miss 5-10 days. But then Bayern Munich confirmed that the injury was serious. Lewandowski will miss 4 weeks due to injury.

Thus, the 32-year-old striker will not be able to play against PSG in the quarter-finals of the Champions League. The first game is scheduled for April 7th and the return match will take place on April 13th.

Also Lewandowski will not play against RB Leipzig in the 27th round of the Bundesliga. Leipzig is in 2nd place, while Bayern is the leader of the standings.

The striker has scored 35 goals and made 6 assists in 25 Bundesliga appearances this season.

If Bayern makes it to the semi-finals, Lewandowski could play in the second leg. Most likely, Robert will return to the match of the 32nd round of the Bundesliga against Borussia M.

Lewandowski is the leader of Bavaria. The Polish striker scores many goals, without him it will be difficult for Bayern to beat PSG.

PSG and Bayern Munich played each other in the Champions League final last season. Then Bayern turned out to be stronger, which won with a score of 0: 1. The only goal in that match was scored by Kingsley Coman.