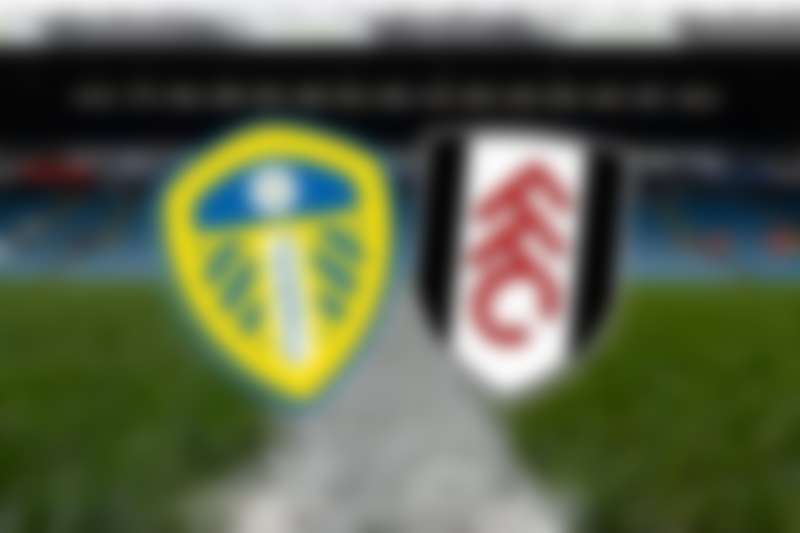 Leeds vs Fulham produced a classic Premier League thriller. Both newly promoted teams gave their best to win the game and put on a classic thriller show at Elland road. Leeds were leading 4-1 at half time when Fulham scored 2 in two minutes to make it 4-3. But Leeds held onto their lead and managed to grab the victory after a close contest.

Leeds United was on the right end of the 4-3 scoreline, as they grabbed the win after a close fight vs Fulham. Leeds boss, Marcelo Bielsa will soon have an unlikely reputation as a great entertainer, yet enjoyable because his team knows how to put a thrilling show.

Wander Costa of Leeds opened the scoring during the first 5 minutes of the game. through a well-worked set-piece. Fulham’s Mitrovic equalized in the 31st minute of the game, making it an interesting match to watch for the neutrals.

Fulham boss, Scott Parker’s half-time talk had only a little effect on the players – as Fulham conceded another 2 goals early into the 2nd half. Goals scored by Klich and Wander Costa put Leeds into a comfortable lead of 4-1 at the hour mark.

Substitutions helped Fulham and refreshed the side. Bobby Reid had an instant impact on the game when he scored Fulham’s second goal of the match. Four minutes later, Mitrovic rose high and scored a thumping header to make the scoreline 4-3, making the game even more interesting.

Incredibly the last 20 minutes of the game went without scoring, putting an end to one hell of a thriller.

The Premier League’s return to Elland Road was quite a game, for the neutrals at least.