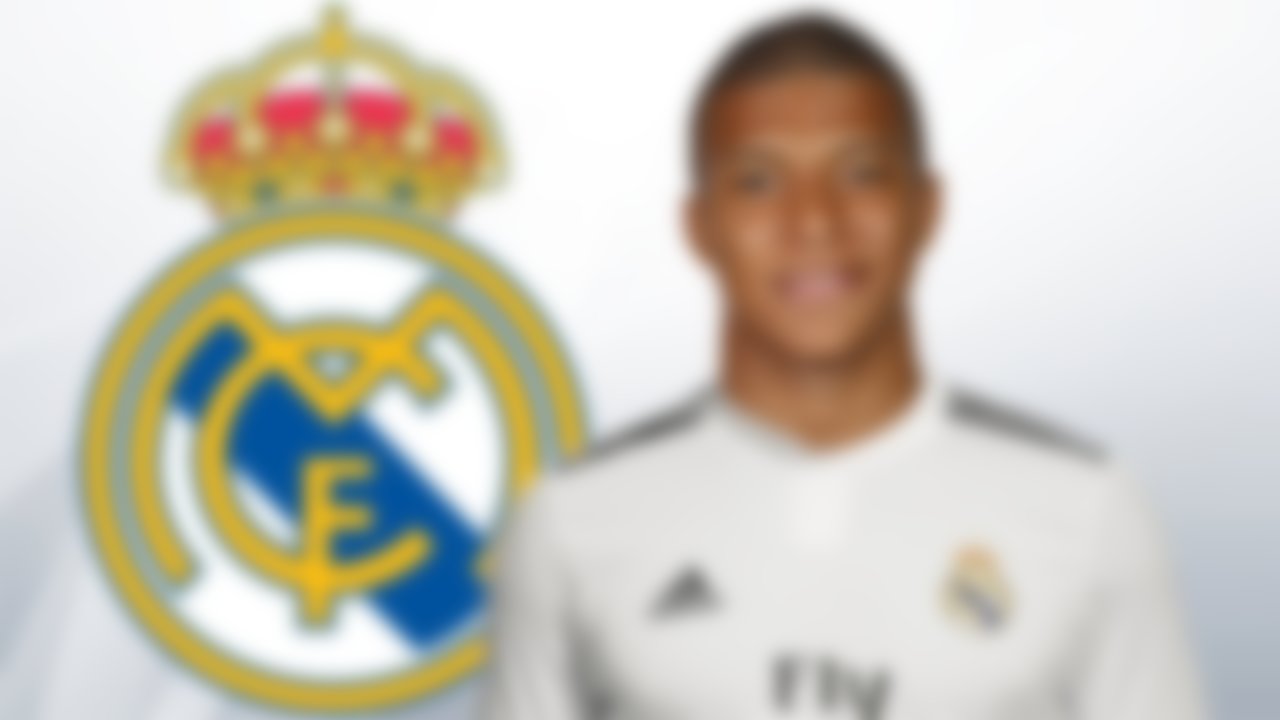 We are bringing you the latest football transfer rumours from around Europe, noticeably some of the big stars are on the move.

Despite reports that Kylian Mbappe could sign a new contract with Paris Saint-Germain, Real Madrid expects to complete the signing of the French forward on a free transfer. Los Blancos prefer to wait until the end of the season before announcing a deal with the forward. Kylian Mbappe seems to be very interested in joining Real Madrid by the end of the season, however, a big-money contract offer from Paris Saint-Germain can make him stay at the club.

As for Real Madrid, if the deal fails to proceed, they will be looking to sign Erling Haaland from Borussia Dortmund this season. Rumours also suggest that Real Madrid are very interested in signing Sadio Mane from Liverpool and will be ready to splash a big amount on the Senegalese winger.

More from the latest football transfer rumours is that Arsenal have indicated an interest in signing Joao Felix from Atletico Madrid, although the Spanish club would seek a fee close to the £120 million they paid for him to sign him from Benfica. Felix will be interested in signing for Arsenal, as the club is on the right track to make it to the Champions League next season.

After failing to reclaim his place in Jurgen Klopp’s starting lineup at Anfield, Liverpool could trade defender Joe Gomez, with Newcastle and Aston Villa interested in a deal. Joe Gomez started Liverpool’s clash against Norwich City last Sunday and looked sharp in that game.

Liverpool FC are prepared to put Inter’s determination to the test this summer by pursuing Lautaro Martinez, with Inter Milan eyeing Manchester City striker Gabriel Jesus as a replacement if the Argentinian striker leaves San Siro.

For the time being, Tottenham will not make a new contract offer to talisman Harry Kane. The English striker will have two years left on his contract at the conclusion of the season, having been a target for Man City last summer, and Spurs are well aware that he wants to assess the club’s development and possibilities before committing his future.

Rumours are suggesting that Paulo Dybala is not interested in committing his future with Juventus. It seems like Dybala will not be signing a contract extension with the Old Lady beyond this season. Barcelona and Inter Milan are keeping close tabs on Dybala’s situation and are interested in the Argentine winger.

West Ham have increased their transfer fee for club captain Declan Rice from £100 million to £120 million in an effort to fend off Manchester United’s interest. Declan Rice is having an incredible individual season and has attracted some of the big clubs from Europe.