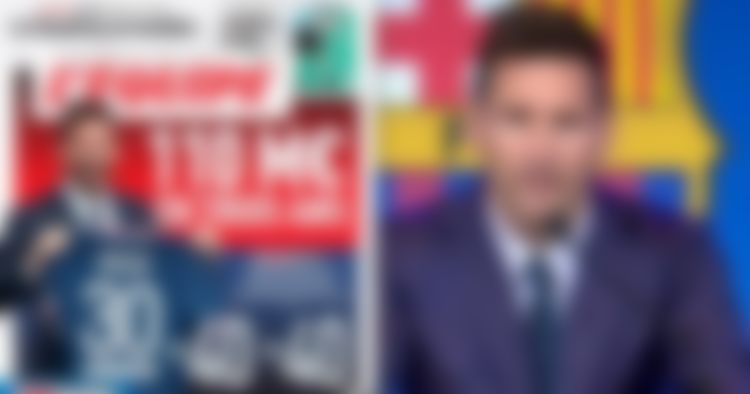 La Liga are going to file a lawsuit to ask the French sports minister to cancel all the Paris Saint-Germain players’ contracts signed after June 25, 2021. This includes the likes of former Barcelona star Lionel Messi and French striker Kylian Mbappe.

According to MARCA, the Spanish governing body are on a mission to stop Mbappe’s contract from being validated. They will do it through lawyer Juan Branco who, as well as La Liga authorities, believes that PSG are violating the UEFA Financial Fair Play rules.

La Liga are absolutely furious they did not secure the services of one of the world’s best and are making serious strides to bring PSG down, feeling as though the contract is “illegal” and goes against Financial Fair Play regulations.

If applying to French courts doesn’t help the matter, La Liga will resort to the European Commission and maybe even the Court of Justice of the European Union.

Juan Branco said at a press conference in Paris: “Now what we want is the transfer market to be regulated and the [financial] rules of the [Spanish] League, which are very strict, to be expanded across Europe.”

“It was expected that this season they would earn €180 Million in player sales [in order] to have financial balance, and they have only sold one player for €7 Million, and on top of that they have extended Mbappe’s contract.”

Barcelona, who were unable to register Messi’s new deal at the Nou Camp due to not having the funds available, have requested that Branco include the Argentine’s contract. Thus, if Lionel Messi is out of contract, they will be able to sign him back for free.

Branco is confident that La Liga will be successful in the case and is even prepared to take proceedings to the European Commission and potentially the Court of Justice of the European Union if they do not win the case.