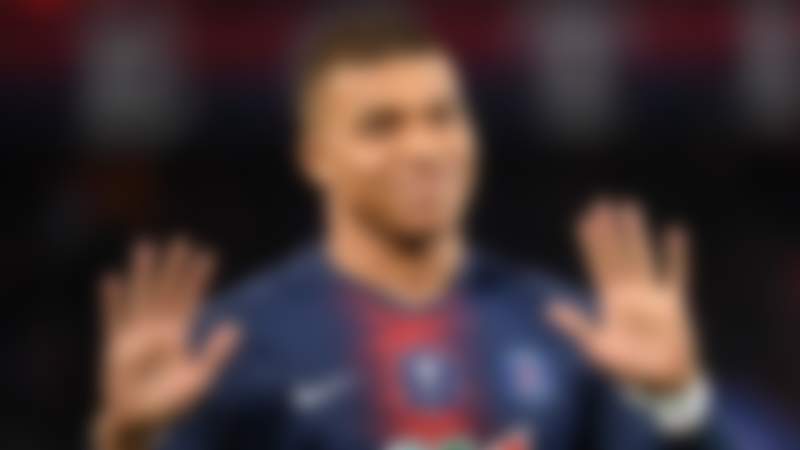 Kylian Mbappe wants to leave PSG the next summer after four years with the French side. He has informed the club of his decision.

According to The Times, the 21-year-old French striker wants to pursue his career elsewhere and is looking for a move to either the Premier League or La Liga.

“Kylian Mbappé has informed Paris Saint-Germain that he intends to leave at the end of this season to further his career elsewhere. A vocal admirer of Liverpool’s play under Jurgen Klopp, the 21-year-old France international is understood to have targeted a move to either La Liga or the Premier League.

“Mbappé, however, has made it clear that his plan is to play one more season in Paris, allowing technical director Leonardo a final summer window in which to recoup the club’s transfer-fee investment.”

Kylian Mbappe: Where will he end up?

It is well known that the French striker is an admirer of Jurgen Klopp’s Liverpool side. Talking about Liverpool, Mbappe said: “When you watch you think everything’s easy, but that’s not easy. They guys are focused, they play games every three days and they win, they win, they win.”

But, there is one problem. Liverpool do not have the funds required to sign the expensive French striker. 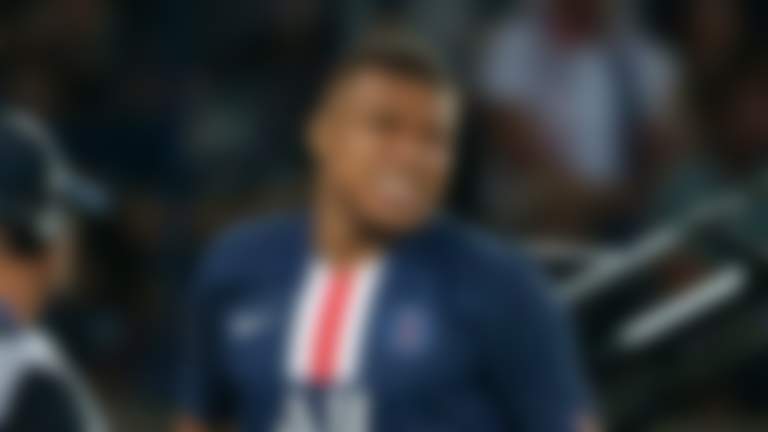 There are also several rumors that the Spanish giants Real Madrid will also be in the race to sign the striker. However, a big sum of money will be needed in order to sign the French superstar.

Mbappe: One of the world’s most valuable footballers

Paris St. German paid £165m to AS Monaco in order to sign Kylian Mbappe back in 2018. This still remains the second highest transfer fee ever. The superstar has scored 90 goals in 124 appearances for the French club.