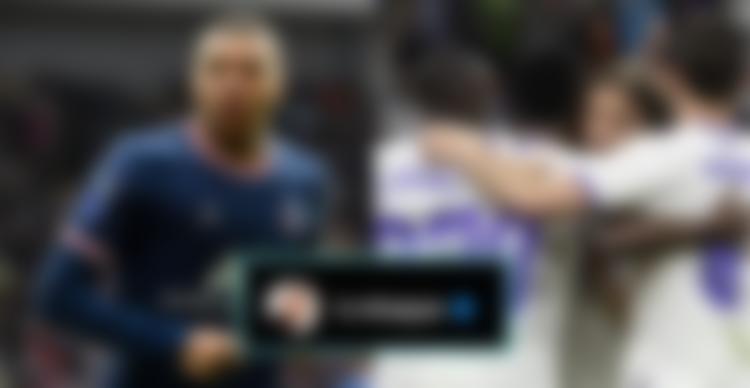 The Kylian Mbappe transfer saga is finally coming to a close, with the attacker opting to remain in Paris. It has been confirmed by Fabrizio Romano that the player has opted to stay with the Ligue 1 champs. The French World Cup winner had offers from La Liga champs Real Madrid, though it seems he has decided otherwise and will stay where he already is.

Kylian Mbappe was being offered big money from both parties. It was his dream to play for Los Blancos. However, it seems at the last minute that he has decided to stay with PSG and not move on with his career.

The fans thought that Kylian Mbappe would surely be heading to the Bernabeu. This is due to the fact that Carlo Ancelotti has already won the La Liga title and is in the final of the Champions League. If they win the UCL, it will be something that will be an icing on the cake. A glory that Mbappe hasn’t tasted yet and PSG has struggled to achieve.

With that being said, the fans expected this to be a simple decision. However, the 23-year-old forward opted for the alternative and is now going to extend his contract with the French outfit. He is expected to sign a new deal and the decision has been conveyed to Florentino Perez.

Keeping that in mind, the decision stunned the footballing world and the PSG fans must be ecstatic. On the other hand, Real Madrid fans and the management must be wondering what went wrong in their pursuit of Mbappe. Now, they will have to figure out which player they can target next.

The team needs reinforcements to replace some of the ageing players in the squad. Kylian Mbappe would have been a long-term option for a forward’s role, as he would possibly take charge from Karim Benzema, who is in the twilight of his career at present. However, this turn of events is something that no one must have seen and the Real Madrid recruitment needs to react now and fast.