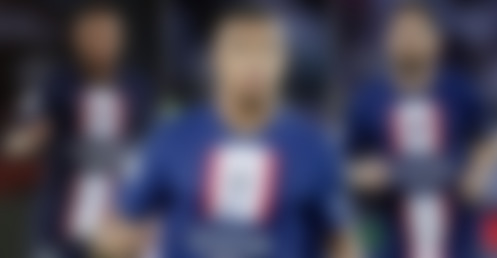 Kylian Mbappe has been the center of attention for Paris Saint Germain this summer. The French winger decided to sign a three-year contract extension with the Ligue 1 champions earlier this summer. According to reports, the club authorities assured Mbappe that he would have a say in the club’s transfer decisions as well as other matters.

Lately, Kylian Mbappe has made some demands that have greatly angered his teammates Lionel Messi and Neymar. There are reports of a feud between Mbappe and Messi at the Parc des Princes relating to the status of Neymar. The French forward believes Neymar has a lack of discipline and thus is damaging to the club.

There were multiple reports last season of a split in the dressing room regarding Kylian Mbappe and Neymar.

Mbappe and Neymar had a fallout over the order of penalty takers in the team during the Ligue 1 clash against Montpellier last weekend. The Brazilian did not allow his teammate to take PSG’s second penalty-kick after the Frenchman had seen his first effort saved.

The media reports state that the tension inside the dressing room was so bad that experienced defender and former Real Madrid captain Sergio Ramos was reportedly forced to step in to separate the fighting pair.

It has now been revealed that Kylian Mbappe was behind the decision to disarm the Argentinian band of players in the PSG squad. All the South American players in the squad used to be a protective layer around Messi and Neymar, something that Mbappe did not like. Brazilian outlet UOL Esporte has explained how Mbappe’s transfer demands led to the demise of Angel Di Maria and a few other Argentinian players.

It is claimed that this is why the club so willingly allowed Angel Di Maria to leave as a free agent this summer to join Juventus. now, they are shifting on another Argentine international, midfielder Leandro Paredes, who is available for sale despite his good performances. Striker Mauro Icardi is another Argentine for whom PSG are actively seeking an exit