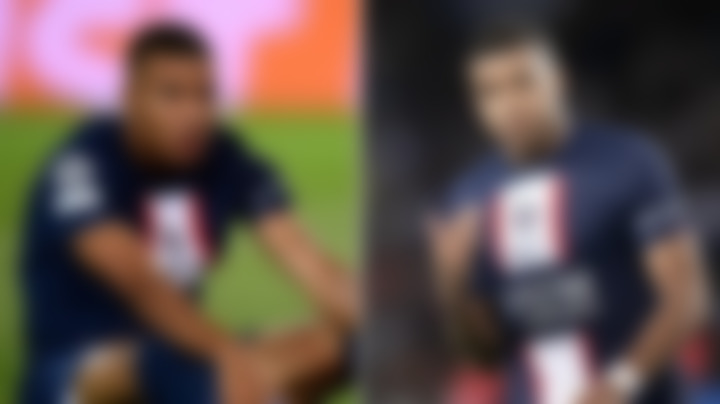 Paris Saint-Germain superstar Kylian Mbappe is no longer the world’s most valuable football player, losing his top spot just recently. The French superstar is regarded as one of the best players in football currently, having already won the World Cup and four league titles.

According to Transfermarkt, the value of Kylian Mbappe is currently £140 million. However, it might take a little more than that to buy him out from Paris Saint Germain.

Mbappe has been in stellar form this season. The forward has scored 18 goals in 19 appearances to help PSG remain unbeaten.

On the other hand, Erling Haaland has had a phenomenal start to this season. The Manchester City striker has managed to score 23 goals in all competitions. There is no doubt that he has been the signing of the summer after making a record start to his career at the Etihad Stadium.

The Norwegian striker, who only cost Man City £53 million in the summer, is currently valued at a staggering £148 million by Transfermarkt. This makes him the most valuable player in the sport of football and puts him ahead of Kylian Mbappe.

Erling Haaland is on track to break all of the Premier League goal records. He has already scored the same number of goals as Cristiano Ronaldo managed the whole last season.