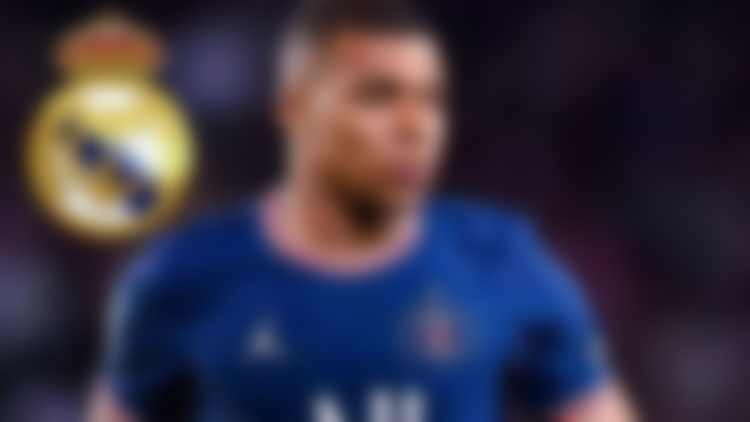 More Kylian Mbappe news is coming out thick and fast and the final verdict might be coming out very soon. According to several authentic sources, Mbappe has decided on the club that he is going to join and will announce his decision soon.

On Sunday, Kylian Mbappe earned the Ligue 1 Player of the Season title for the third year in a row. The 23-year-old PSG attacker spoke about his future with the club during the event.

“I made the mistake three years ago of taking over the ceremony. I want to participate in the ceremony, no look for glory,” Kylian Mbappe told. “We will know really soon, it’s almost done. My decision is made, yes, almost.”

Mbappe was speaking about the 2019 ceremony when he made some controversial remarks. He basically expressed that he would want to be in a club with greater responsibilities.

“I think it’s time I have more responsibility,” the Frenchman said. “Maybe I’ll be happy in Paris, but maybe somewhere else, with a new project, too.”

Kylian Mbappe’s current PSG contract expires on June 30, and he will either re-sign with the French champions or join Real Madrid on a free transfer.

Both clubs have offered the 23-year-old a lucrative deal after he visited Madrid last week to take a look around. Mbappe will leave PSG on a good note if this is his final season with the club.

Mbappe told the media that he will announce his final decision in the first week of June:

“This isn’t the right moment but yes, yes… my decision is almost done.

“I will officially announce my decision on the future before I join the France national team in June.”

According to Marca, the French youngster has already made his decision and will be joining Real Madrid next summer. Kylian Mbappe is currently waiting for the right moment to announce his decision to the media.

Mbappe himself set the deadline with his words after receiving his latest accolade, and his decision is needed before he joins Les Bleus for this summer’s internationals.