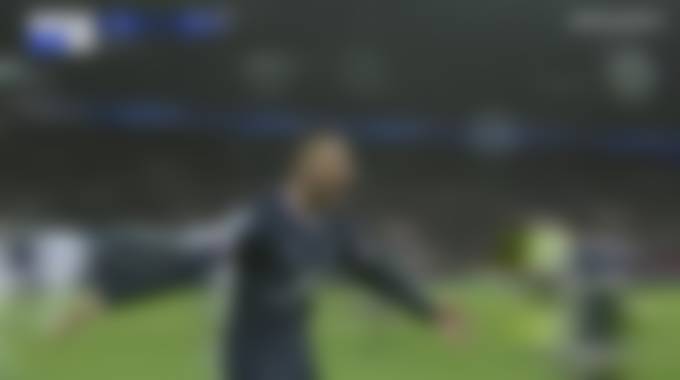 Paris Saint-Germain’s goalkeeper while talking to media after the game, said:

Mbappe was absolutely sensational from the first whistle. He teased Dani Carvajal at every given opportunity, and he always seemed to be the difference-maker. In a game full of superstars like Leo Messi, Karim Benzema, and Neymar Jr, it was no other than Kylian Mbappe who stepped up and made the difference in the game. Kylian Mbappe goal against Real Madrid was enough to earn Paris Saint-Germain victory over Spanish giants. The French sensation played on the left side in the second half and looked like a completely different player playing in that channel. He cut inside and dribbled past two Real Madrid defenders to score an absolutely scrumptious goal.

Kylian Mbappe, who had the only shot on goal in the first half, stepped up his game significantly after the first-half break. He earned a penalty by baiting Carvajal into a hopeless challenge, only for Lionel Messi, of all people, to fail to convert from 12 yards. It was absolutely poor from the Balon d’Or winner. So, when all the superstar football players failed to break the deadlock, it was Kylian Mbappe who stepped up. It may have taken a little longer than expected, but Mbappe did deliver the punch to Real Madrid in the dying seconds of the game.

With the Ballon d’Or winner failing to contribute, Mbappe took matters into his own hands, scoring a superb winner with almost the final kick of the game, demonstrating why Real Madrid is so determined to make him one of their signings this summer transfer window.

Kylian Mbappe was the center of debate heading into the game. We all are aware of the Frenchman’s quality and dazzling feet, but the question was, could he handle the pressure of big games like these? Could he handle the heat of playing against the 13 times champions of the competition? Could he concentrate on his current team at the expense of his future club? Would he be so concerned about tarnishing his reputation among Real Madrid fans that he would withdraw into his shell and let the game pass him by?

By the final whistle, all these questions were answered. Kylian Mbappe came to play and played to win the game. There’s no doubting that.