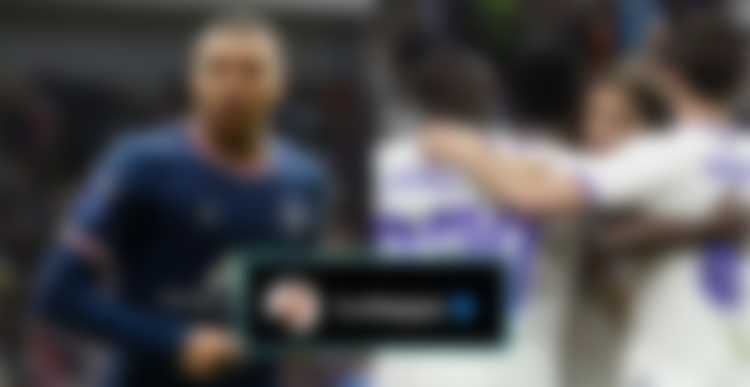 The champions league finals are just around the corner, and the entire city of Paris has been converted into an entire hub of activity. The world has been divided into factions, as two of the most successful clubs in the Champions League, Liverpool and Real Madrid face each other in the battle for continental supremacy.

A host of current and former players have been keeping close tabs on the upcoming contest. They have wasted no time in selecting their favourites for the final. And Kylian Mbappe is also one such player to take sides.

A boyhood Real Madrid fan, he sent shockwaves across the Spanish capital when he rejected a move to sign a contract extension with PSG that makes him the highest-paid player in the world. This move has definitely not gone down well in the Spanish capital, with club President Fiorentino Perez so livid that it’s been reported that they will never go for him again.

The La Liga has also threatened legal action against PSG for the same. However, Kylian Mbappe has instead focussed his sights on the upcoming final in the Parc Des Princes, the PSG home stadium, and has picked his favourite.

And Kylian Mbappe has made his choice clear. He will be rooting for Real Madrid in this showpiece final. He said that he will be following his boyhood club, in the place that he calls home in the finals. While this is a pretty harmless statement on the face of it, a lot of fans suspect that the young Frenchman is now rubbing salt in the wounds after rejecting them in the first place.

Well, whatever the case, we all hope that Kylian Mbappe has a successful career wherever he goes, and wish nothing but the best for Real Madrid in the finals against an equal, if not a superior opponent in Liverpool. May the best team win.  Because we all know that this game is going to be nothing short of a spectacle for the masses.