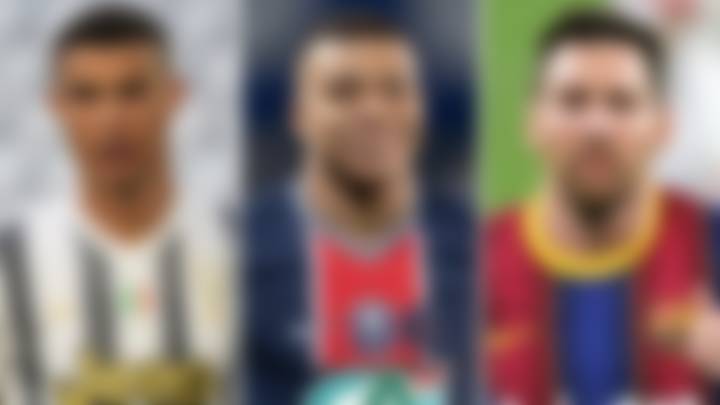 Kylian Mbappe says he has to believe he’s better than Lionel Messi and Cristiano Ronaldo in a fascinating insight into his inner belief.

Mbappe spoke openly about his mentality and ego, claiming that he must see himself better than both Messi and Ronaldo whenever he steps on the pitch. It allows him to give his best and puts no limitations on what he’s able to achieve.

“In my head I always tell myself that I am the best.”

“Every time I go on a pitch I always tell myself that I’m the best and yet I have played on grounds where there was Messi and Cristiano (Ronaldo).

“They are better players than me, they have does a billion more things than me. But in my head I always tell myself that I’m the best because that way you don’t give yourself limits and you try to give your best.

“Of course, sometimes people do not understand because I think that there is perhaps also this barrier which is created in relation to this subject, where one does not really explain what the ego is.”

“It’s something personal, surpassing oneself, it’s way beyond this superficial thing of saying ‘me I, me I’. But I think there’s quite a bit to be said about that.”

Mbappe has been looked upon as the successor of Messi and Ronaldo as the best player in the world following his superb performances for club and country.