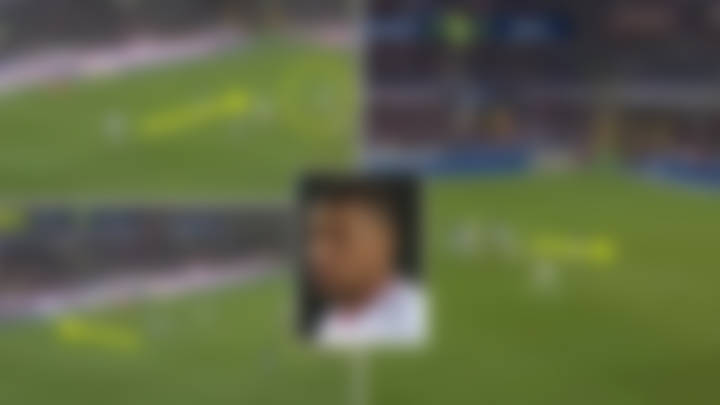 Fans were left infuriated after Kylian Mbappe refused to pass the ball to Lionel Messi. Football fans all around the world were quick to notice Mbappe being selfish.

Kylian Mbappe scored twice for the French Champions, who drew with European-chasing Strasbourg after surrendering a two-goal lead.

PSG’s highest goalscorer this season is Mbappe, who has 35 goals and 23 assists in 43 appearances across all competitions.

In the 75th minute, Marco Verratti scored an own goal, but Anthony Caci equalized for the hosts in the 92nd minute.

On Friday night, though, many felt that the World Cup winner was playing for himself, as he conspicuously ignored Messi on two instances.

Kylian Mbappe got the ball on the left flank at the end of the first half and was up against a defender. PSG, on the other hand, had built an overload, with both Neymar and Messi coming outside the area.

Messi was in the type of space and position where he thrives, but Mbappe chose to try it alone and was suffocated by two defenders.

He ended up on the deck, having squandered a golden opportunity. It also drew a lot of backlash on social media, especially on Twitter as the fans were quick to notice Mbappe being selfish.

A second incident occurred during stoppage time, which also generated a commotion. Mbappe took control in a dangerous spot as Neymar pressed hard to win the ball back.

In this instance, Mbappe ignored Messi’s run one more time. Messi was free on the right side once more, but Mbappe took the shot too soon and fired it over the bar.

To complicate things even further, this occurred with PSG leading 3-2. Strasbourg leveled the score a few minutes later, claiming a draw at the final whistle.

That decision cost his team, as the hosts equalized seconds later to bring the game to a close. PSG supporters, on the other hand, were furious at their 23-year-old striker for failing to pass to Messi.

Leo Messi has supplied four assists to Kylian Mbappe this season. Though, it seems like the Frenchman is not happy with Leo Messi’s finishing lately.

While it’s difficult to believe Mbappe holds a grudge against Messi for not passing the ball to him, the idea that the Frenchman prefers to go it alone isn’t far-fetched.

There are several examples of accomplished goal scorers who built their records by opting for the ‘selfish’ option rather than going forward with the intention of passing or creating for others.

As a result, it wouldn’t be absurd to speculate that Mbappe’s behavior over the course of a season may have contributed to Messi only scoring four goals in Ligue 1.

PSG’s contract with Mbappe expires in the summer, but the club is still anxious to keep him, even proposing an astronomical £83 million signing-on incentive.

Los Blancos icon Roberto Carlos recently told the supporters that Mbappe is on his way to the Santiago Bernabeu, and Real Madrid are waiting in the wings.