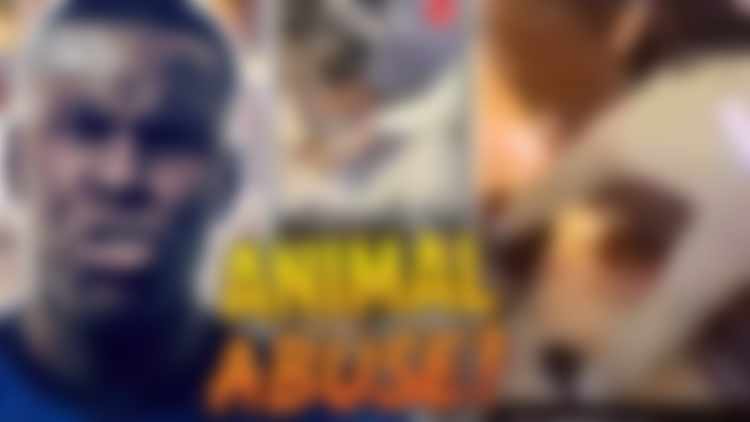 The clip makes for pretty tough viewing as the West Ham defender can be seen chasing his expensive pet Bengal around the house before picking it up and drop-kicking it like a football across the kitchen. Footage then shows another person picking the poor cat up as Zouma slaps it out of their hands. It’s understood the person filming behind the camera is Zouma’s brother.

According to The Sun, the Premier League star was upset that the cat had messed up his house.

The French international then chases the animal around his dining room in front of a child as the cameraman laughs. Zouma also hurls a pair of designer shoes at the pet, which frantically tries to escape.

In a final clip, he is seen forcefully slapping the cat in the face and out of the child’s arms.

The clip itself has been going viral on social media and has now been seen by thousands of people. Similarly, it didn’t take long for Zouma’s employers and club to become aware of it either.

West Ham’s Statement On The Matter

West Ham officials have been forced to issue a statement of their own, condemning the defender’s actions.

“West Ham United unreservedly condemns the actions of our player, Kurt Zouma, in the video that has circulated,” the statement read.

“We have spoken to Kurt and will be dealing with the matter internally, but we would like to make it clear that we in no way condone cruelty towards animals.”

The club condemned Zouma’s actions and fined him £250,000, which they state is the maximum fine they are able to hand out. In addition, Zouma’s cats have now been rescued by the RSCPA after thousands of people lodged complaints for the helpless animals.

In response to all the criticism, Zouma issued a grovelling apology for the attack and insisted it was an isolated incident.

He said: “I want to apologise for my actions. There are no excuses for my behaviour, which I sincerely regret.

“I also want to say how deeply sorry I am to anyone who was upset by the video. I would like to assure everyone that our two cats are perfectly fine and healthy.

“They are loved and cherished by our entire family, and this behaviour was an isolated incident that will not happen again.”

Do you think this punishment is enough or should Zouma be dropped by his club? Let us know in the comments.