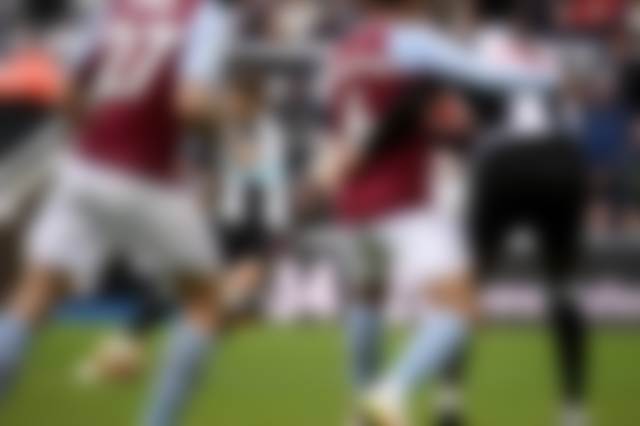 Kieran Trippier is On Fire

The new signings are doing wonders for Newcastle United as they continue winning in the Premier League. After a successful January transfer window, it was time for Newcastle’s new signings to shine and boy did Kieran Trippier shine bright. The English international scored a brilliant freekick midweek against Everton and he’s only gone and done it again. It seems as though, Kieran Trippier is back to his very best – scoring freekicks for fun week and week out.

Trippier scored a freekick against Everton on his debut and he’s added another freekick to his tally, scoring from right on the edge of the penalty box. The shot was aided by a deflection from Aston Villa’s Emiliano Buendia but Newcastle United absolutely did not care. Kieran Trippier freekick was enough to earn Newcastle United the victory over Steven Gerrard’s Aston Villa. Even though it’s still quite early, it is safe to say that signing Kieran Trippier from Atletico Madrid was an absolute masterstroke from Newcastle United. The English international seems to be a fantastic addition to the Newcastle United squad after scoring in back-to-back home games. Trippier’s defensive stats are also very impressive.

The only negative from this match was Trippier’s injury. Trippier, who captained his new side in that victory, was injured just after halftime and had to be taken to the hospital. With games against West Ham and Brentford on the horizon, Magpies fans will be praying Trippier’s injury doesn’t keep him out too long.

“He’s gone to the hospital to get an x-ray,” manager Eddie Howe explained the situation afterwards.

“I think he got a stamp on his foot,” He went on to say that he’s crossing his fingers that it’s nothing serious.

Newcastle United is a club on the rise. Eddie Howe’s men, who were previously looking down and out in the relegation battle, could be home and dry soon if they continue on this upward trajectory. The club is now four points clear off the relegation zone and things are looking nice for them. The fans, who were previously disappointed in their club’s results, are now beginning to get excited to see their club’s position.

‘We are in a good place,’ said manager Eddie Howe.

‘They have not been fluent, football performances – not what we want to do in the future.

‘But we have been very disciplined, hard-working and together. There is an energy and team spirit.’