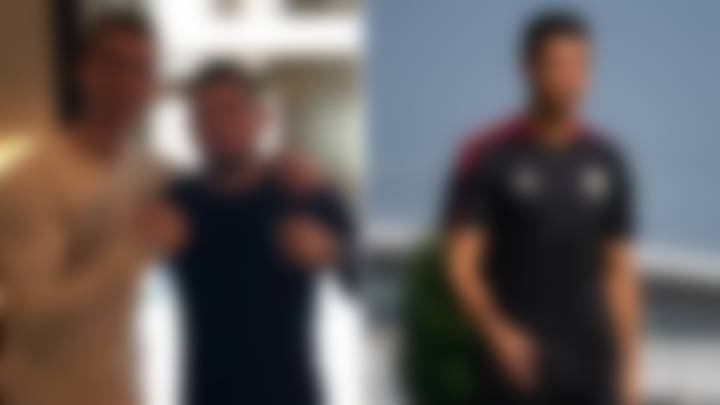 Khabib Nurmagomedov, the UFC Champion and friend of Cristiano Ronaldo claims to have inside knowledge on why Ronaldo left his club in Italy. According to him, the Portuguese striker felt bored in Italy.

Cristiano Ronaldo hit 101 goals in 134 games for Juventus, winning two Serie A titles. However, per former lightweight champion Khabib, who is close friends with Ronaldo, the five-time Ballon d’Or winner became “bored” of Italian football. This led to a move involving Ronaldo returning to Old Trafford.

“I don’t want to disclose any personal messages… Ronaldo said he was bored in Italy and wanted to go back to England,” he told Sport24.

“I’m also not a fan of Italian football, [but] the English Premier League I won’t switch over. Any team there can put on a show.”

“There’s never been a phenomenon like that in football… I think Messi’s been at his peak for about 12 years, and Cristiano 17.”

“In my opinion, Ronaldo is cooler…. Cristiano is much cooler, I think.

“Messi is one of the best in history. But if in the game they’re equal, then in charisma Cristiano is more powerful.”

“A month ago, he told me that he was moving to Manchester United,” Nurmagomedov told reporters in Moscow via RT News.

“I expected this deal to take place. I think that Manchester United is more suitable for him than Juventus. For me, the transition was not a surprise.”