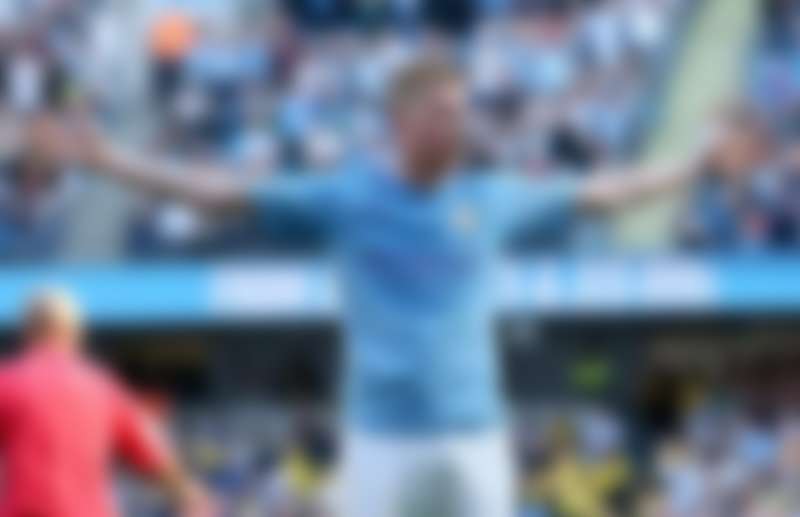 Kevin De Bruyne is a player who can shoot, pass and dribble, having abilities to use both feet and skill moves, at the same time being quick and physically strong. We will look at Kevin de Bruyne top 5 goals.

Here is a list of Kevin De Bruyne top 5 goals.

De Bruyne shot an amazing volley against Newcastle just outside the box. This stunning spinning volley from Kevin De Bruyne is definitely one of the best goals he has ever scored. The match ended up being a 2-2 draw between the two sides.

De Bruyne stood over a free-kick about 30 yards from the goal. He launched an absolute rocket that hit the net in no time. His shot almost went through the net. He struck it sweetly and right in the corner of the net. The Chelsea keeper stood no chance against the shot.

Manchester City was leading 1-0 when De Bruyne got the ball just on the edge of the box. He shifted the ball from his left foot to his right, and sent a shot straight into the corner. The Norwich goalkeeper was left on his knees, completely useless.

The match was tied at 0-0 when De Bruyne all of a sudden came up with a terrific strike. He danced past a defender with an amazing sidestep. After that, he shot a ferocious shot down towards the bottom corner of the goal.

During the Champions League clash against Paris St. German, Kevin De Bruyne scored another masterpiece. He curled the ball into the net. After avoiding a challenge from the PSG player, he unleashed his effort into the goal.