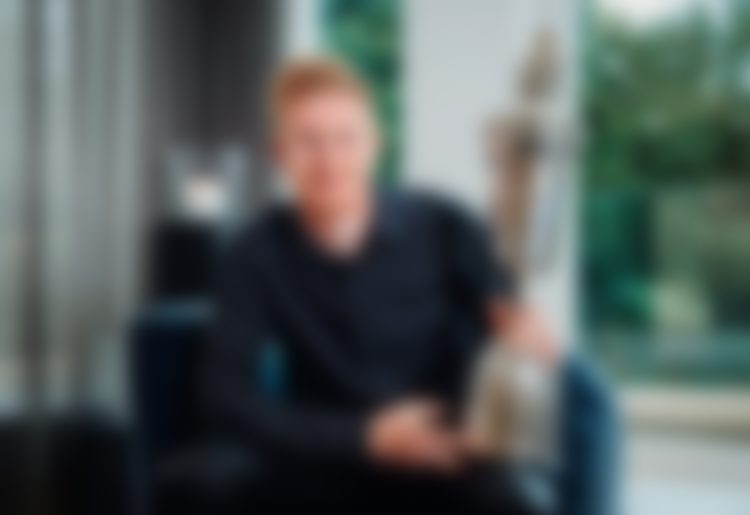 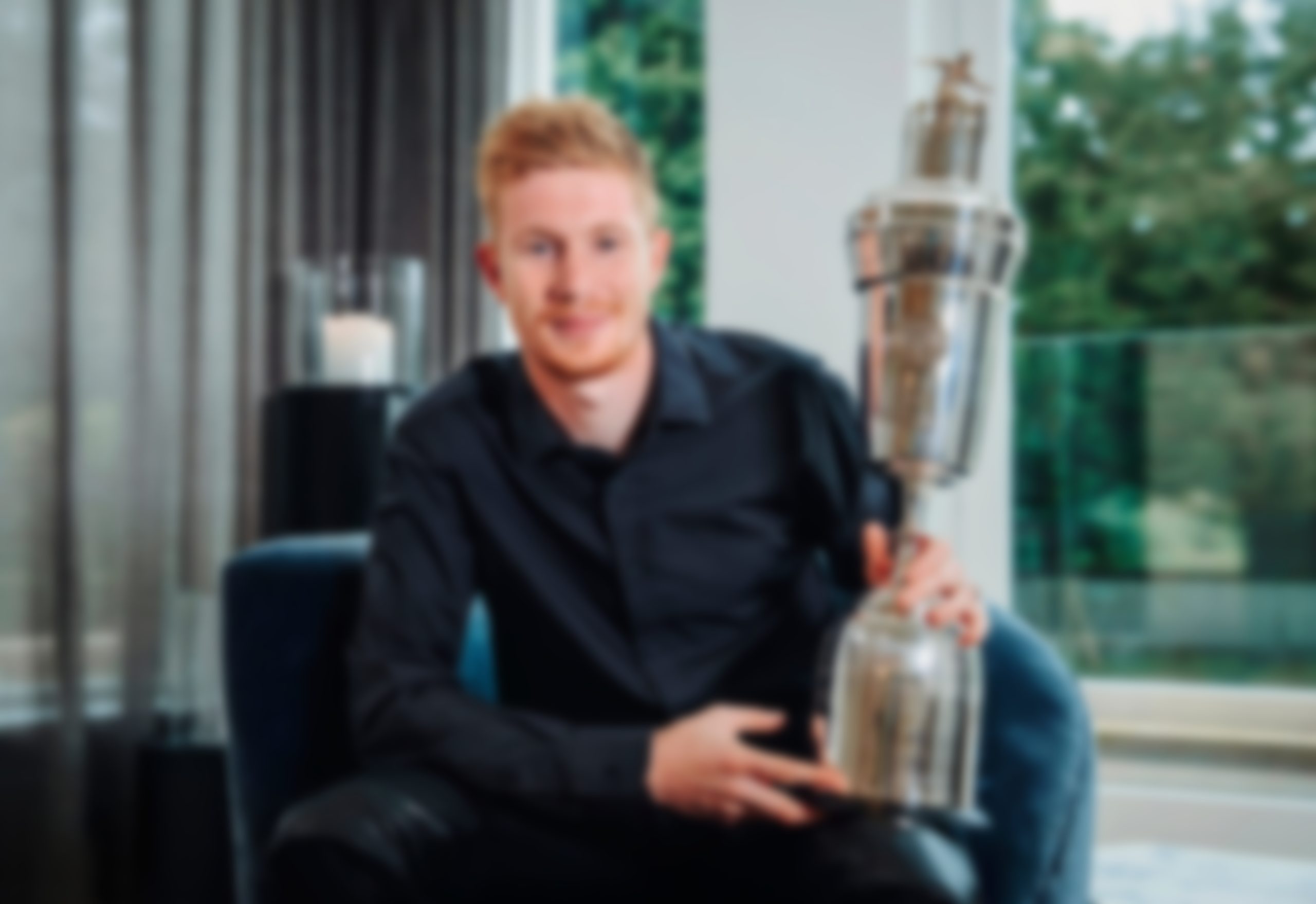 Kevin De Bruyne has been named as the Professional Footballers’ Association’s player of the year. He is the first male player from his club Manchester City to achieve this award. The Manchester City midfielder won the race to the award against Liverpool’s Virgil Van Dijk, Jordan Henderson and Trent Alexander-Arnold.

The Belgian midfield superstar had a record breaking 2019/20 season. He completely dominated the Premier League scoring 13 goals as well as bagging 20 assists. He equaled Thierry Henry’s record of 20 assists in a single season.

De Bruyne said: “It’s a huge honour. To be voted for by your colleagues and competitors from other teams who you play against for best player is amazing. It’s strange that I’m the first [male] one at City given all the good players that have played here before and who are still playing here but it’s nice to represent the club. I think it is [the ultimate honour] because you compete against fellow professionals.” 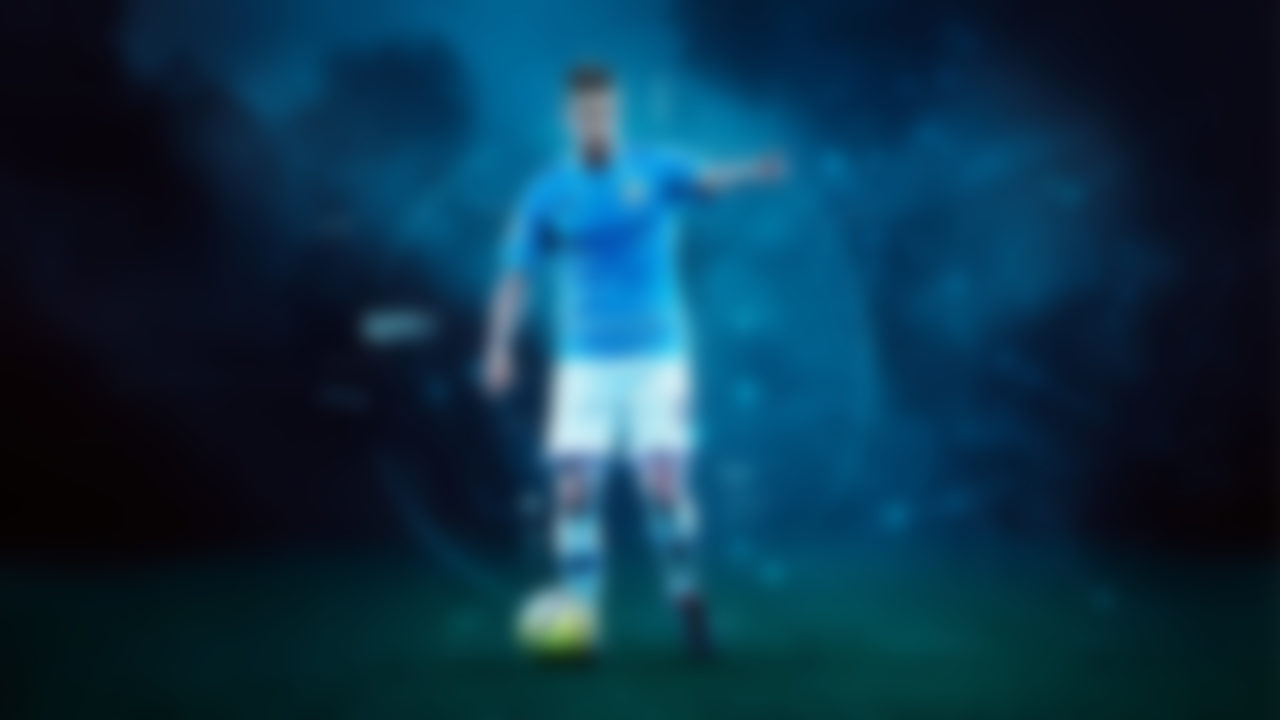 De Bruyne also pointed out the freedom and trust given to him by his manager Pep Guardiola: “Most of the time he just lets me be me. He just knows when he gives the orders that I’ll listen. On the other side he gives me a lot of freedom.”

Men’s young player of the year:

Alexander-Arnold won the award for men’s young player of the season. The fullback had an amazing season, playing a vital role for Liverpool.

PFA team of the year: