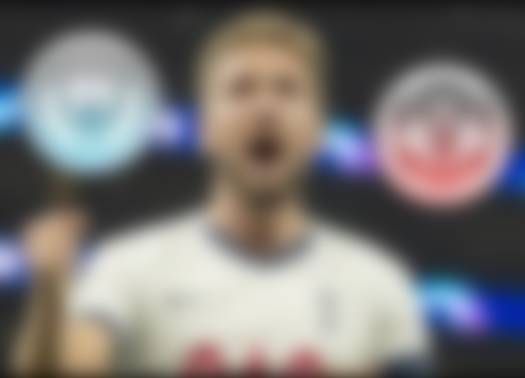 Tottenham striker Harry Kane may leave the club. If the team does not qualify for the Champions League, then this will speed up the transfer.

The Independent writes that Harry Kane wants to move to either Manchester City or Manchester United. The footballer will also not give up PSG, whose coach is Mauricio Pochettino. Pochettino and Kane worked together at Tottenham, it was Pochettino who turned Kane into a top footballer. PSG are unlikely to give up the opportunity to buy such a player. Rumor has it that Icardi will leave the team, and Moise Kean is still young and can not cope with difficult opponents.

Manchester City and Manchester United are also interested in this transfer. Aguero will leave Manchester City this summer and Guardiola is looking for a striker. If Manchester City fail to buy Erling Haaland, Kane will become a priority target for the club. Harry Kane is an excellent striker for Guardiola. He has no problems with implementation, also Harry often assists partners and plays great at passing.
Manchester United also needs a forward. Cavani is old for the Premier League, and Marcus Rashford plays on the wing. Kane is one of the best forwards in the world and will definitely help Manchester United.

Kane’s current contract with Tottenham ends in 2024. Harry has scored 19 goals and 13 assists in 29 Premier League games this season. Despite Kane’s performance, Tottenham is playing poorly and is in 7th place in the standings.