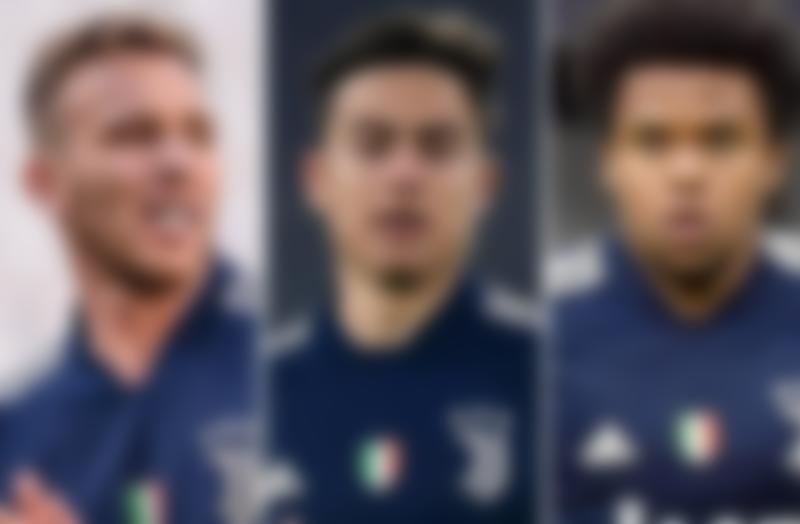 Juventus may punish players who violated the anti-coronavirus protocol.

Juventus players McKennie, Dybala and Arthur took part in the party, which was attended by 20 people. The party took place at a villa owned by McKennie.

La Stampa writes that the Juventus leadership is very disappointed with the actions of the footballer and can punish them. Football players can be suspended from training. Thus, Dybala, McKennie and Arthur can miss the next match in Serie A, where Juventus will play with Torino in the derby.

Arthur would have missed the match with Torino, because he was injured. But Dybala recovered from his injury and for the first time in 2 months he could play in the main squad of Juventus.

Earlier, the media reported that a party took place at the McKennie house. At 23:30 local time, the police visited the football player’s villa and identified the violators. The party members did not let the police into the house for about an hour. As a result, the police entered the house and found that about 20 people were participating in the party. Whether McKennie will be punished for resisting the police, or whether all this really happened is still unknown.

After Paulo Dybala commented on this situation.

“I know that in such a difficult time because of COVID-19, it is better not to make such mistakes, I should not have stayed for dinner. It was not a party, but I was wrong anyway, for which I apologize.”

In addition to Dybala, McKeny and Arthur, the upcoming match against Torino will also be missed by Demiral and Bonucci. They tested positive for coronavirus. After Torino, Juventus will play Napoli. Juventus takes 3rd place in Serie A and is 10 points behind Inter.