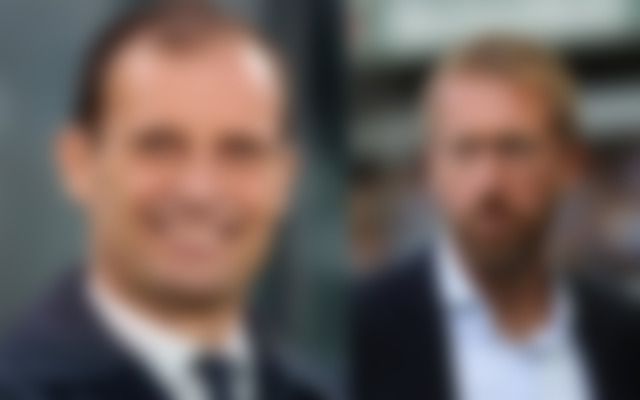 As a result of Edouard Mendy’s demotion at Stamford Bridge, Juventus is considering a transfer

Spanish media site Fichajes reports that Juventus is eyeing Chelsea goalkeeper Edouard Mendy as part of a roster makeover. The Blues may opt to cash in on Mendy because of his dropped status.

Due to his shakiness between the pipes, Chelsea paid huge money to acquire Edouard Mendy from Rennes in place of Kepa Arizzabalaga. Chelsea won the UEFA Champions League and the Club World Cup with significant help from the Senegalese international.

However, his progress at Stamford Bridge has been severely hampered by Thomas Tuchel’s departure. This is because Kepa is the goalkeeper of choice for current Chelsea manager Graham Potter.

Mendy has been in a contract dispute with the west London club because he wants to earn the same amount as his Spanish colleague. But Chelsea has been unyielding in their refusal to meet his requests. And it has been said recently that the Blues are thinking about trading for another player.

Juve is aware of the issue and plans to use it to their advantage in an attempt to grab a transfer of the player. The Serie A powerhouses overcame a dismal start to the season and are now on a roll at home.

Wojciech Szczesny has been performing well for both club and country, so the Bianconeri may be hesitant to make a judgment on him too soon. The Polish goalkeeper was crucial in Poland’s victory against Argentina, which guaranteed the country a spot in the knockout round of the 2022 FIFA World Cup.

Although his job security is not in jeopardy right now, Juventus is considering replacing him with a better option. The Serie A powerhouses need not worry about Szczesny’s prospective replacement, Mendy, who was in spectacular form before being demoted at Chelsea.

Next summer, when Chelsea is changing their roster, Potter has already said that he wants a new goalkeeper. The Blues will need to find a new goalkeeper since neither Kepa nor Mendy fits his style.

A hefty price tag may be in exchange for Mendy’s comparatively extended contract. However, Juventus will haggle over a fee, since they want to use the transfer market to solve other issues as well. The Senegalese sensation is now debating whether or not to continue playing for Chelsea. This suggests that a transfer to Italy’s top division may be in the works.