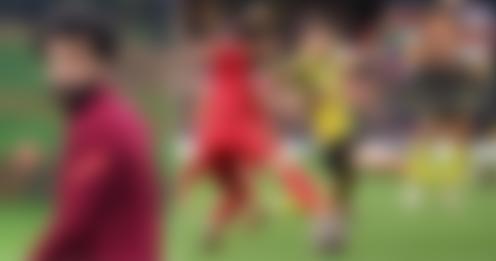 The Liverpool boss Jurgen Klopp says that Mohammed Salah would be a worthy winner of the Ballon d’Or after his stunning performances this past season. However, his lack of silverware from the 2020-21 season may hold him back.

Salah was a consistent performer for the Reds and scored 31 goals in 51 games last season. His outstanding form helped Liverpool secure a top 3 in the Premier League despite the squad being full of injuries.

The 29-year-old Egyptian striker has started this campaign in electrifying form, with 10 goals in 10 games prompting the discussion that Salah is at present the best player in the world.

On Monday, Klopp was asked if Salah could win the Ballon d’Or this year.

“Yes – I have no idea exactly how you win the Ballon d’Or,’ Klopp said. ‘If it’s about being in the Champions League final, scoring the most goals then it might be slightly difficult. But if it’s about performances over the last two years then yes, he has a chance in my point of view.”

Salah has been nominated as one of the finalists for the Ballon d’Or, with the winner to be announced on November 29.

Mohammed Salah’s current deal, worth £200,000-a-week, expires in 2023 and the Mirror reported over the weekend that his agent is set for talks over new terms that could be worth up to £500,000-a-week.