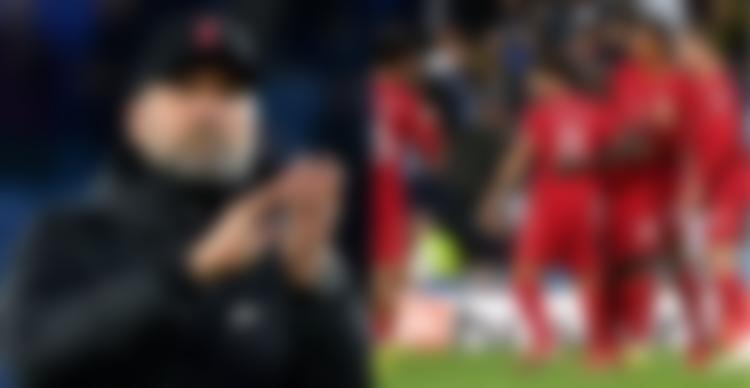 They were made to sweat for it. They were made to fight for every inch, but in the bed, the result was inevitable for Jurgen Klopp and his men. Liverpool won, and have made their way to yet another Champions League final. This is their third final in 5 years, and Jurgen Klopp has transformed this side into a bunch of massive mentality monsters, who do not know what failure is, and who treat adversity as a plaything. This Liverpool side hit you with all they got, and there is only one result when that happens.

It was a great game of football, with the home side causing some trouble in the first half. However, as always, the Reds hit back in the second period and eventually won the game. Villarreal ended the game with ten men, though they would be proud of the performance that they had put up in front of their fans.

Liverpool Make It To Another Cup Final Under Jurgen Klopp; What A Season They Are Having

Along with Liverpool making their way into the finals, it is a milestone for their manager Jurgen Klopp as well. The German has now entered into his 4th European Final as a manager, a record he shares with Sir Alex Ferguson and Marcello Lippi. This is definitely a glorified company for a manager who has been often referred to as “The Normal One”. But it is a glorious testament to the hard work that the German has done with this squad.

From inheriting a disjointed squad, that had a lot of deadwood, to going ahead and transforming them into a bunch of “25 Formula 1 Cars”.They have gone from strength to strength, slowly and steadily becoming the very reflection of the manager, imbibing his values, on and off the field. He singlehandedly changed the culture of the club and has bought them on the verge of reclaiming their perch.

With Jurgen Klopp now staying at the club until 2026, we could be sure that this is not the last final he gets to on the European stage.